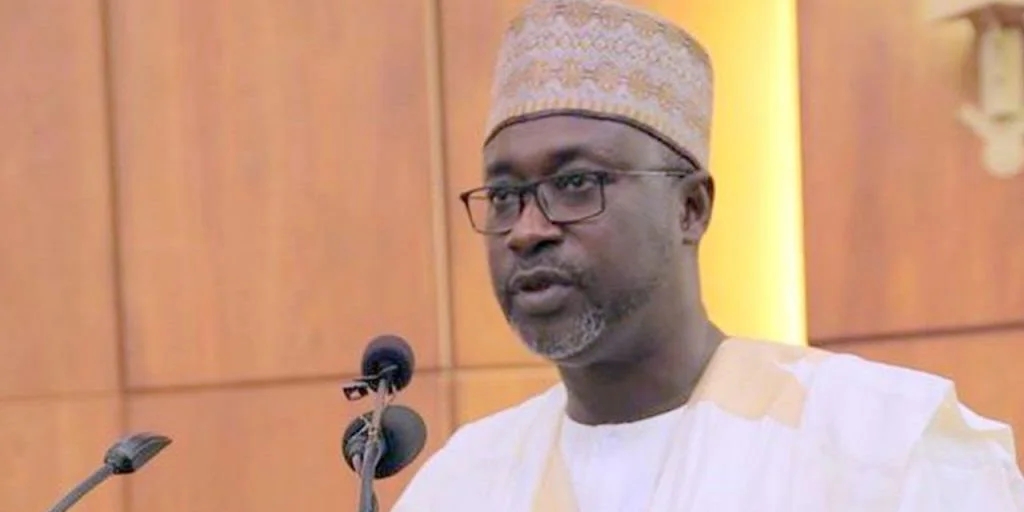 Jigawa is the dirtiest state in north-west – Minister of Water Resources, Suleiman Adamu

The Minister of Water Resources, Hon. Suleiman Adamu has described Jigawa State as the dirtiest state in the North-West region of Nigeria.

This revelation was made by the Honorable Minister who also comes from Jigawa during his courtesy visit to the Jigawa Government House.

Suleiman told newsmen during his visit to Governor Muhammad Badaru at the state government house that Jigawa has failed in the area of sanitation and hygiene and it is most safe for the Governor to declare a state of emergency over it.

Inspite of the codemnation the state recieved when it comes to public hygiene, the Minister commended the governor for the provision of clean water to 86.8% to its indigenes.

“Even though I come from Jigawa, we have to tell ourselves the truth that Jigawa State has failed woefully in terms of sanitation and hygiene,” he said.

Jigawa Govt Confirms 92 Deaths In One Week, Rules Out COVID19…

Like Kano, Jigawa records over 100 deaths with unknown cause within 10…

In other news, six days after the mother of a former Jigawa lawmaker, Yahaya Muhammad was kidnapped, Hajia Ladi has regained her freedom from Kidnapper’s den.

Hajia Ladi, mother of a former Jigawa lawmaker was abducted on September 2nd but reports of how she regained her freedom are conflicting as at the time of reportage.