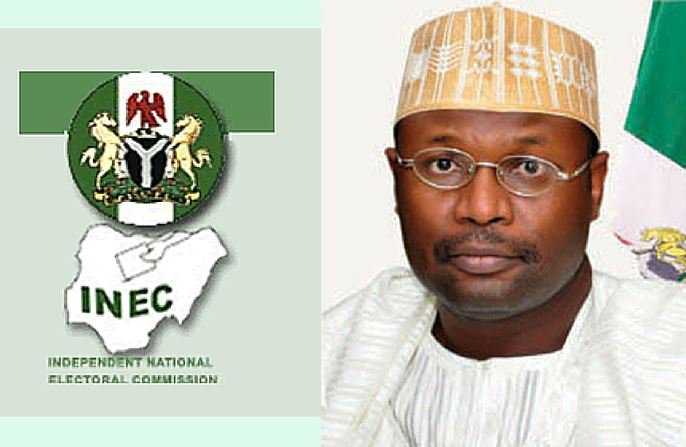 Kogi election: We will accredit media that meet the standard ― INEC

The Independent National Electoral Commission (INEC) has said that during the Kogi governorship election, the commission will accredit all media organisations that meet the threshold of accreditation.

The National Commissioner, Chairman Information and Voter Education Committee (INEC) Mr Festus Okoye made this known on Wednesday in Lokoja at a workshop organised for Journalists on the 2019 Kogi governorship election.

According to him, the commission wants the media to report and report accurately and knowledgeably stressing that they are not asking for a special favour, but accurate reporting of issues in the electoral process.

“You must know that your stories and reports have national security implications as one false report especially during elections can lead to the breakdown of law and order. We will be on hand to explain and clarify grey issues and grey areas and I urged you to seize the opportunity of our presence to enrich your reportage,” he said.

He added that the commission designed the workshop for journalists and media influencers that may be assigned the responsibility of covering the November 16, Governorship election in Kogi State.

“The media is indispensable in the task of nation-building and instituting a new democratic and electoral order in Nigeria. This task is a notion imperative as the business of conducting credible elections is a shared responsibility of all the critical stakeholders in Nigeria.”

He stressed further that 23 political parties will be on the ballot for the Kogi election as the commission is expected to recruit 16, 139 election officials for the election.