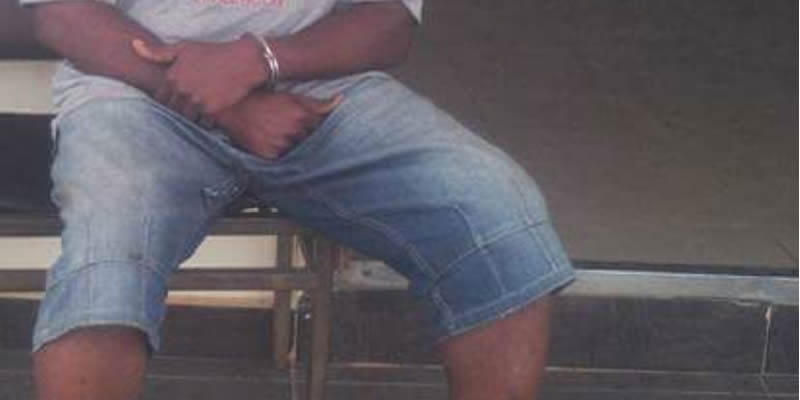 A teenager who allegdly raped his neighbour’s 50-year-old mother has been remanded in a correctional centre, pending legal advice by a chief magistrates’ court sitting in Kano State on Friday, October 11th.

The teenager identified as Babangida Inusa who resides at Falgore village, Kabo Local Government Area of Kano was arraigned by the police over rape allegations.

The prosecution counsel, ASP Badamasi Gawuna informed the court that the complainant, Rabiu Hussain, reported the case at the Garo Police Division Kano.

Gawuna alleged that Inusa attacked and raped the complainant’s 50-year-old mother on her farmland in Kabo Local Government Area of Kano. He said that the offence contravened the provisions of Section 283 of the Penal Code.

Inusa’s plea was turned down by the Chief Magistrate, Muhammed Idris and the magistrate ordered the police to return the case file to the Kano State Directorate of Public Prosecution for legal advice.

Idris adjourned the case until December 12 for further mention.