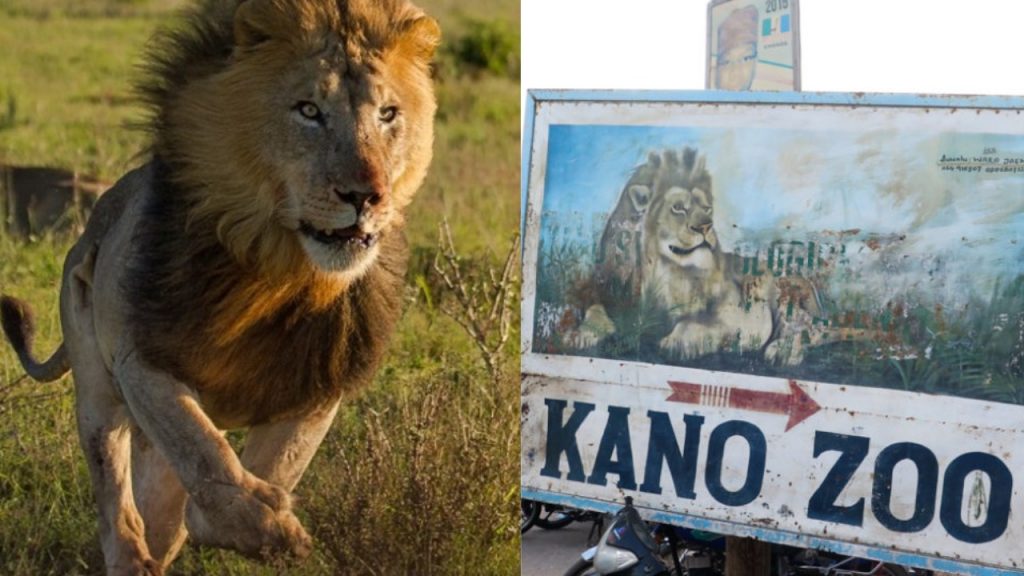 Barely 12 hours after a lion reportedly escaped from its cage in Kano, a team of wildlife experts have successfully retrieved the said lion from the zoon around the city centre as announced by the Managing Director of Kano Zoological Garden.

WITHIN NIGERIA had earlier reported that there was panic on Saturday night around Zoo road in Kano metropolis when a lion escaped from its cage at Kano Zoological garden.

The missing lion had caused filling stations, the ever busy zoo with shops and the popular Ado Bayero Shopping Mall to be on padlocked with nobody around the place as a result of the fear.

According to reports, the lion, which was retrieved around the city area was said to have behaved itself without attacking or trying to caused havoc.

The Managing Director said the lion has been taken back to the zoo and residents can now have some reliefs to go about their normal businesses.