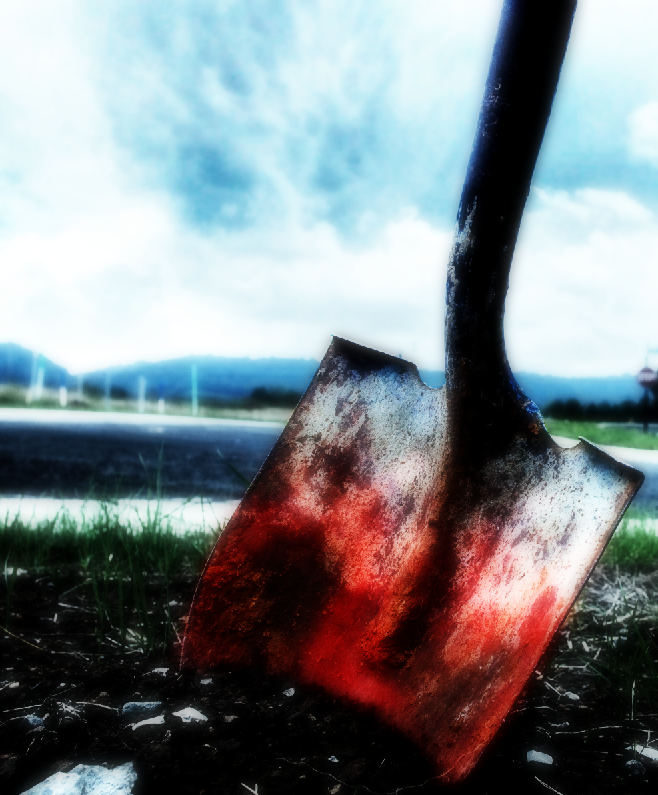 According to the Imo villager, “Ubia, like the deceased man was called by everyone in the community, had an open confrontation with his son, Ikechukwu”.

It was gathered that as the confrontation was intensified,Ikechukwu, wore a violence spirit and slapped his father.

Eyewitness told newsmen that “the confrontation evoked angered from his three brothers, Ugochukwu, Ifeanyi and Chinemere. They promptly rose to their father’s defence.

Having been condemned and overpowered in the process, Ikechukwu left the scene in anger”, the villager recounted.

It was also gathered that Ikechukwu laid attack on his father, a commercial motorcyclist and on sighting him, he allegedly threw a broken bottle at his father but missed the target.

Eyewitness further disclosed that Ikechukwu didn’t stop there, as he then grabbed a shovel, hit his father with it, and this gave him a deep cut in the neck.

“Sympathisers quickly rushed the dying man to St. George’s Hospital at Nkwo Umunumo Market, while the doctor instantly referred the patient to the Federal Medical Centre, Umuahia, where he eventually died”.

Meanwhile, in reaction to this,angry youths of the community, grabbed and handed over Ikechukwu to the Ehime Mbano Police Division, for investigation and possible prosecution.