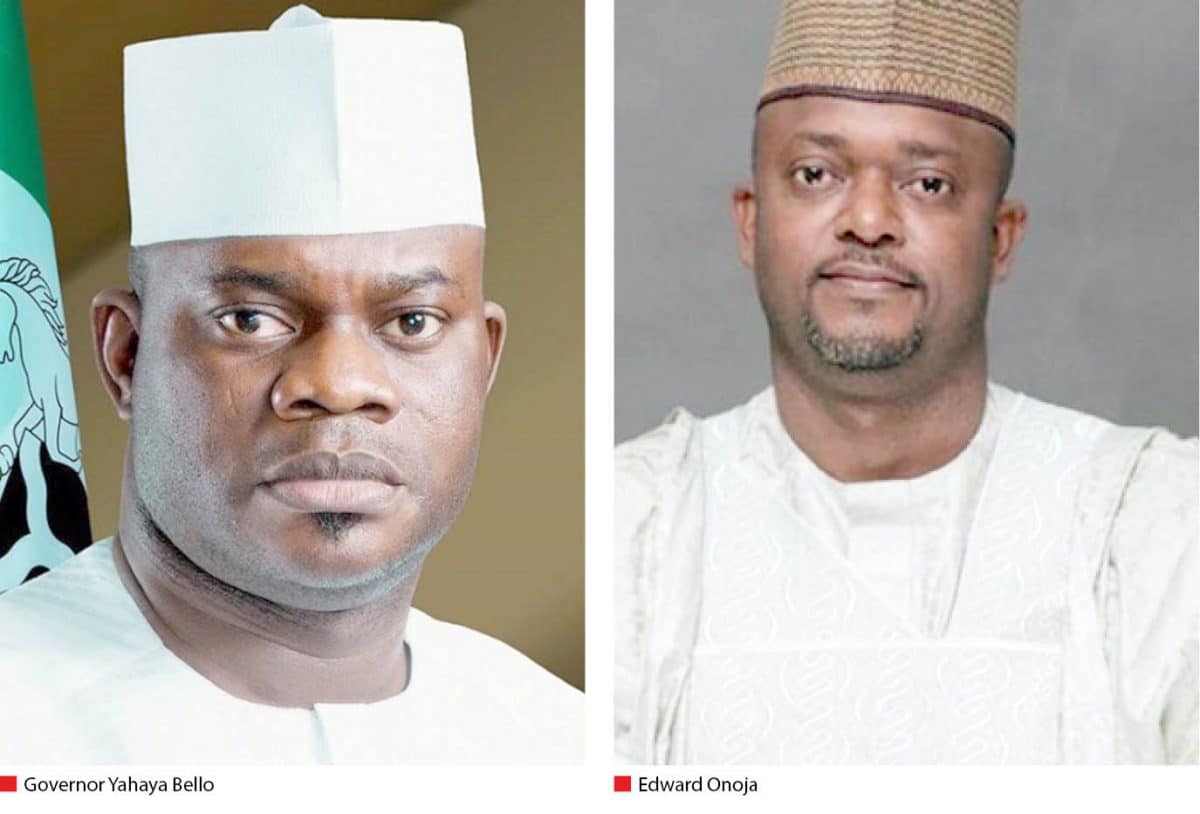 The Kogi State House of Assembly, on Monday, confirmed Chief David Onoja, as the Deputy Governor of the state.

This development followed the impeachment of Elder Simon Achuba last week by the House.

WITHIN NIGERIA had reported how Achuba was impeached and that Achuba’s impeachment followed the submission of a report of the committee set up by the State Chief Judge, Justice Nasir Ajana, to investigate an allegation of gross misconduct against him.

And that the House received, studied and deliberated on the report and a unanimous decision was arrived at to impeach Simon Achuba.

Onoja, who was the immediate past Chief of Staff to Governor Yahaya Bello, was confirmed at exactly 8:27 am.

When he appeared before the 25 lawmakers, he was asked to take a bow and go.

The Speaker of the House, Prince Mathew Kolawole, charged the new deputy governor to support the vision of Alhaji Yahaya Bello towards bringing more visionary development in the state.

Prince Kolawole directed the Clerk to convey this development to the Judiciary by swearing in Onoja as the new deputy governor.

The House, however, adjourned sitting to Tuesday 3rd December, 2019.