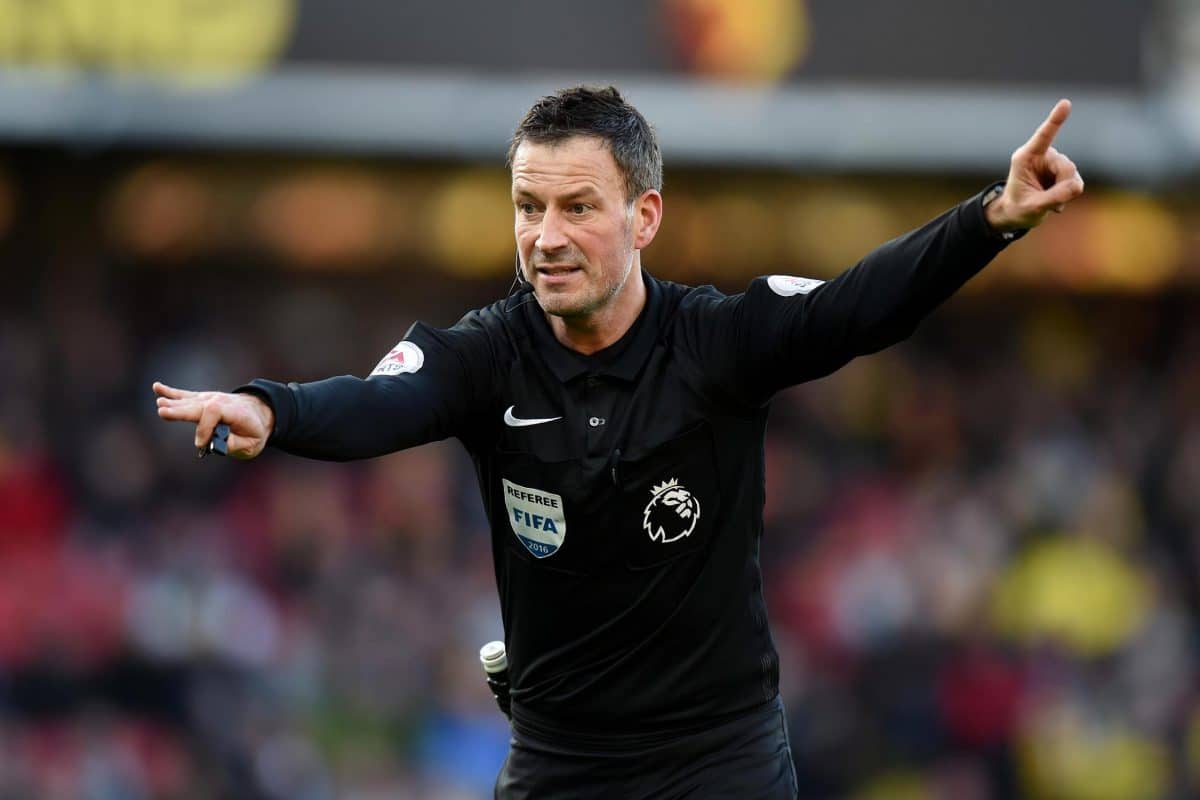 Former Premier League referee, Mark Clattenburg, has reacted  on some of the Video Assistant Referee (VAR) decisions, made during Manchester United’s 1-1 draw with Liverpool on Sunday.

United took the lead in the first half through Marcus Rashford, after Divock Origi appeared to be have been fouled in the build up.

The Reds levelled with less than 10 minutes left, after Adam Lallana ghosted past Ashley Young to tap in.

Speaking to Daily Mail, Clattenburg commented on some of the flashpoints of the game at Old Trafford, including a handball incident involving Sadio Mane.

“Should VAR have ruled out Manchester United’s opener? No.

“Protocol was followed and it was right to let Marcus Rashford’s goal stand. Divock Origi went down under a challenge from Victor Lindelof and referee Martin Atkinson was in a perfect position.

“He saw the incident clearly and allowed play to continue. It is debatable if Origi was fouled, and I think Atkinson made the right call by playing on.

“VAR then stood by the original decision of their official on the ground. Liverpool then thought they’d equalised before the break, only for VAR to intervene again.

“This one was straightforward. Television replays showed the ball clearly hit the arm of Sadio Mane in the build-up to the goal.

“He gained an advantage from it, so VAR was right to rule it out,” he said.