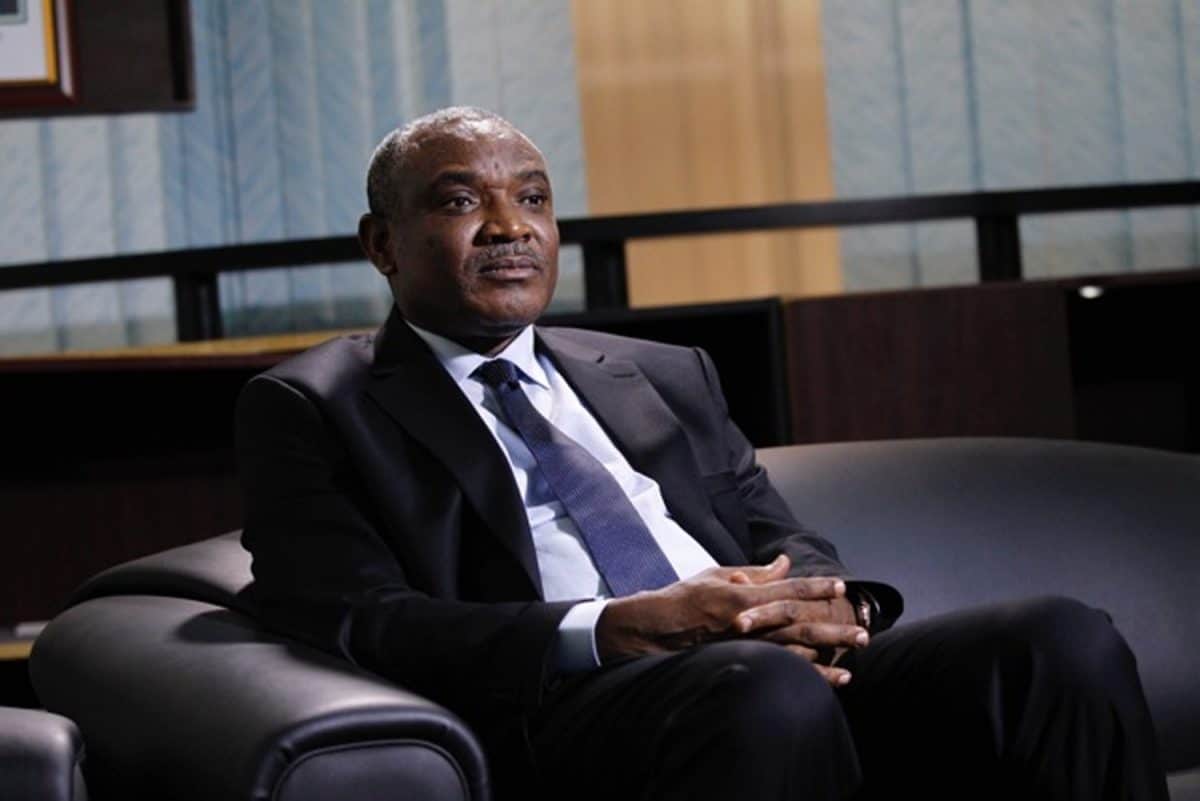 Independent Corrupt Practices and Other Related Offences Commission (ICPC) said it took the action due to his ( Obono-Obla))repeated failure to appear before it to answer questions bordering on allegations of fraud and corruption”.

Obono is facing allegations of certificate forgery and other corruption-related charges.

“The Commission is in receipt of petitions accusing him of abuse of office, falsification of admission records, living above his income and collection of gratification from suspects under his investigation,” ICPC said in a statement on Tuesday.

“ICPC had conducted series of investigations on the allegations with preliminary findings showing that some provisions of the Corrupt Practices and Other Related Offences Act, 2000 and extant laws of Nigeria had been allegedly violated by Mr. Obono-Obla.”

Buhari said the “suspension shall be in effect until the conclusion of ongoing Independent Corrupt Practices and other related Offences Commission investigations into a number of cases relating to Mr. Obono-Obla.”

The suspension is coming after an extensive investigation conducted into Obono-Obla’s academic credentials by the anti-graft agency.

Tonto Dikeh Reacts After Her Dentist Charged Her N3M For Mouthwash