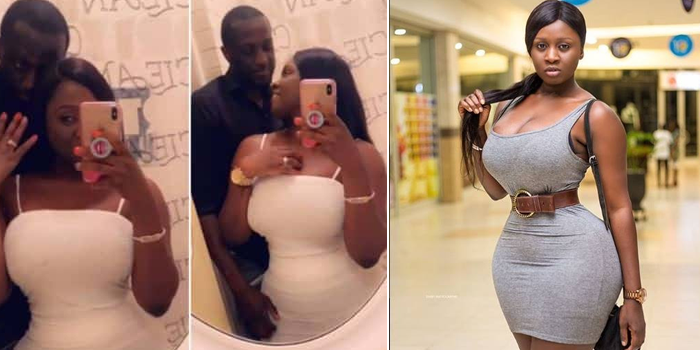 Nollywood actress Princess Shingle is single again after her Senegalese fiance was recently arrested over alleged fraud in New York.

Frederic Badji was allegedly picked up in September, 2019, around the same time the actress announced she’s quitting social media.

Also, it was revealed that Frederic had been cheating on her and she only discovered recently. Princess Shingle has since moved out of his house in New Jersey and has ended the engagement. 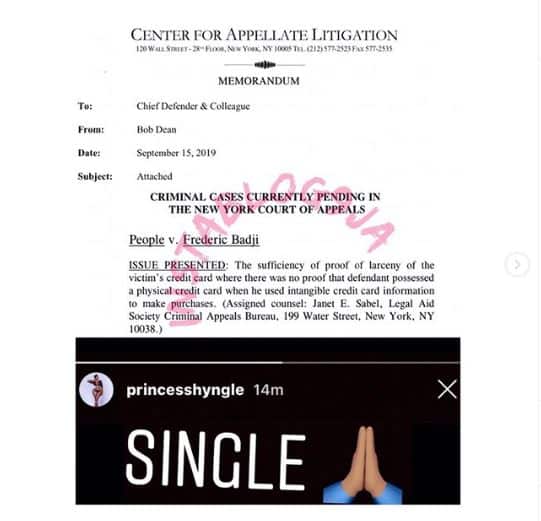