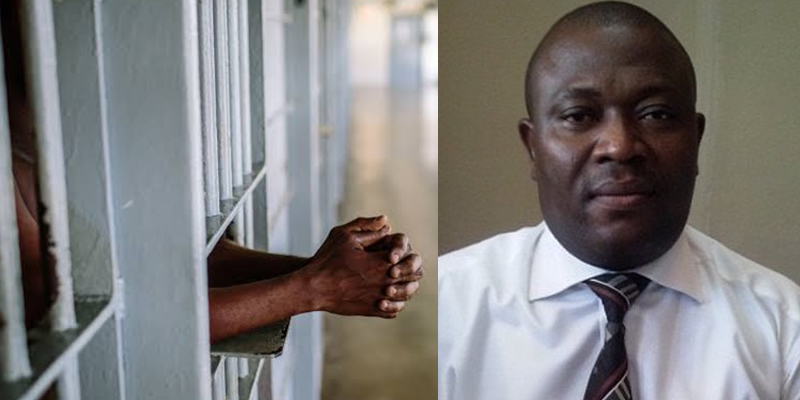 A Sexual Offences and Domestic Violence Court sitting in Ikeja, Lagos, on Thursday sentenced a 47- year-old school Supervisor, Mr. Adegboyega Adenekan, to 60 years in prison for defiling a two-year- and- 11-month-old pupil of a school in Lagos.

The convict was accused of having unlawful sexual intercourse with the pupil.

In her judgment, Justice Nwaka held that the prosecution has proven its case of defilement against the defendant beyond a reasonable doubt, contrary to Section 137 of the Criminal Law of Lagos State 2011.

The judge said: “The basic elements to consider in this case are that the accused had sex with the child; that there was penetration and the evidence of the child must be corroborated.

“The victim, in her evidence before the court, said that Mr. Adenekan put his mouth and his hand in her wee-wee (vagina). She also said that the supervisor put his mouth in the vagina of her best friend, Jenita.

“The little girl said that Adenekan covered her mouth when she attempted to shout. And that he (the defendant) defiled her twice inside the school premise; at his office and in the hallway.”

According to the judge, the evidence of the child that the defendant defiled her twice was evidently corroborated by a medical report from Mirabel Center.