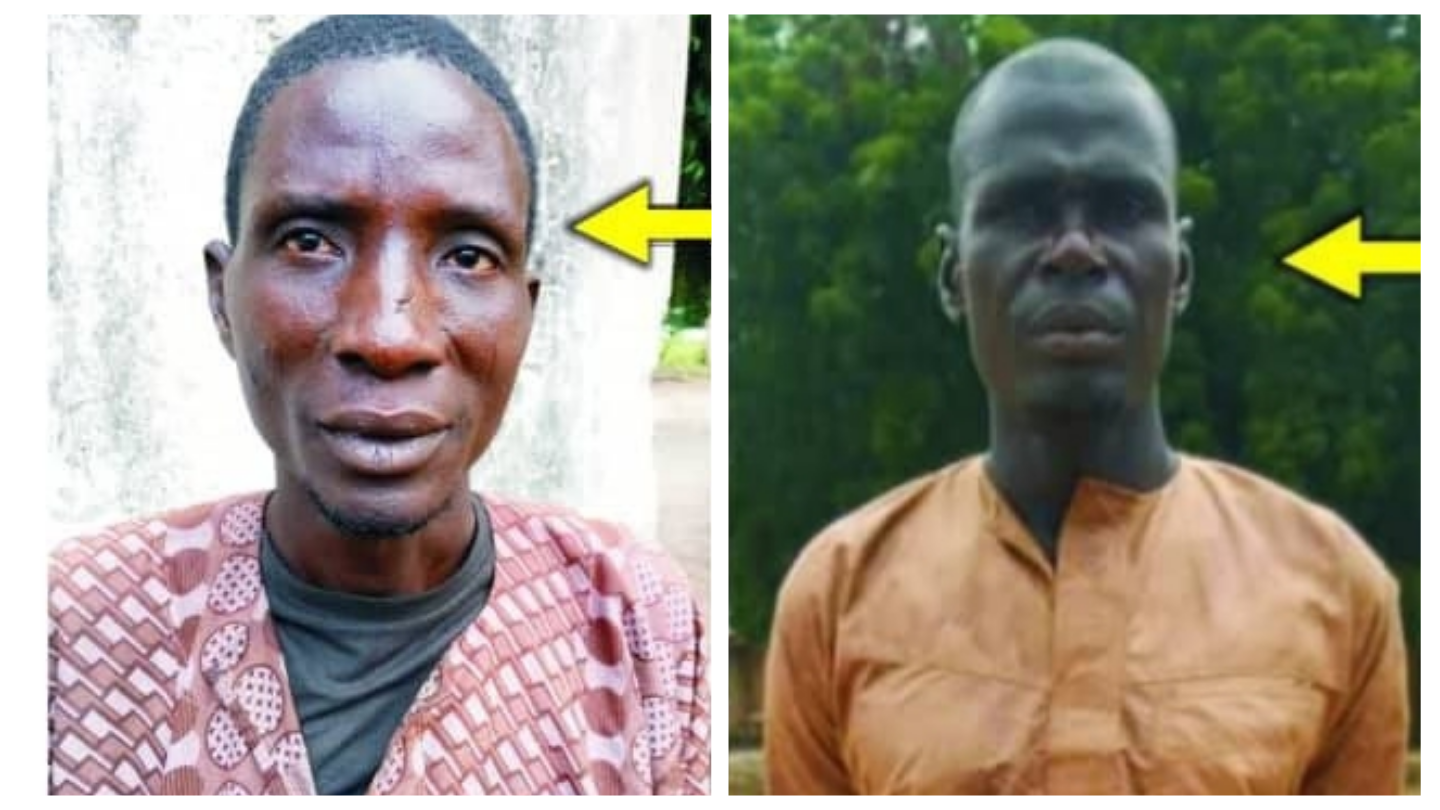 Two Boko Haram sect members who have been on the Nigerian Army’s most wanted list have been arrested by the combined troops of 26 Task Force Brigade, elements of Civilian Joint Task Force (CJTF) and 21 Special Armoured Brigade.

In a statement signed and released by the Defence Headquarters, it disclosed that the wanted sect members identified as Lawan Abubakar Umar Garliga and Bayaga Manye (on serial 41 and 90 respectively of the Nigerian Army most wanted Boko Haram list) were arrested alongside 14 others during a sting operation against the sect members hibernating around Pulka general area of Gwoza LGA, Borno State on October 20th 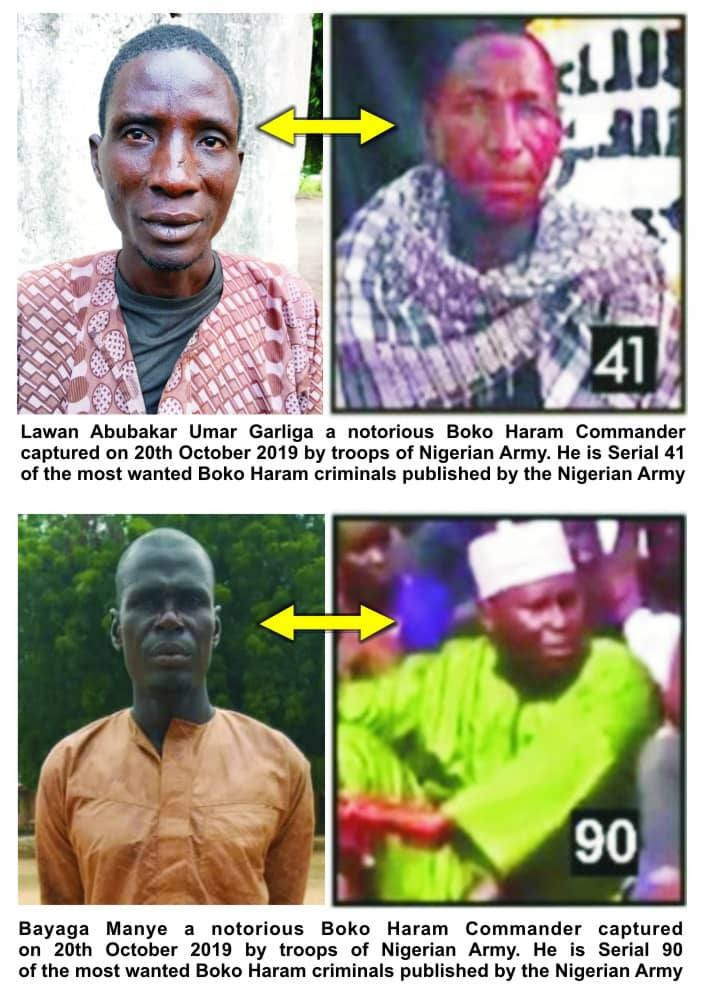 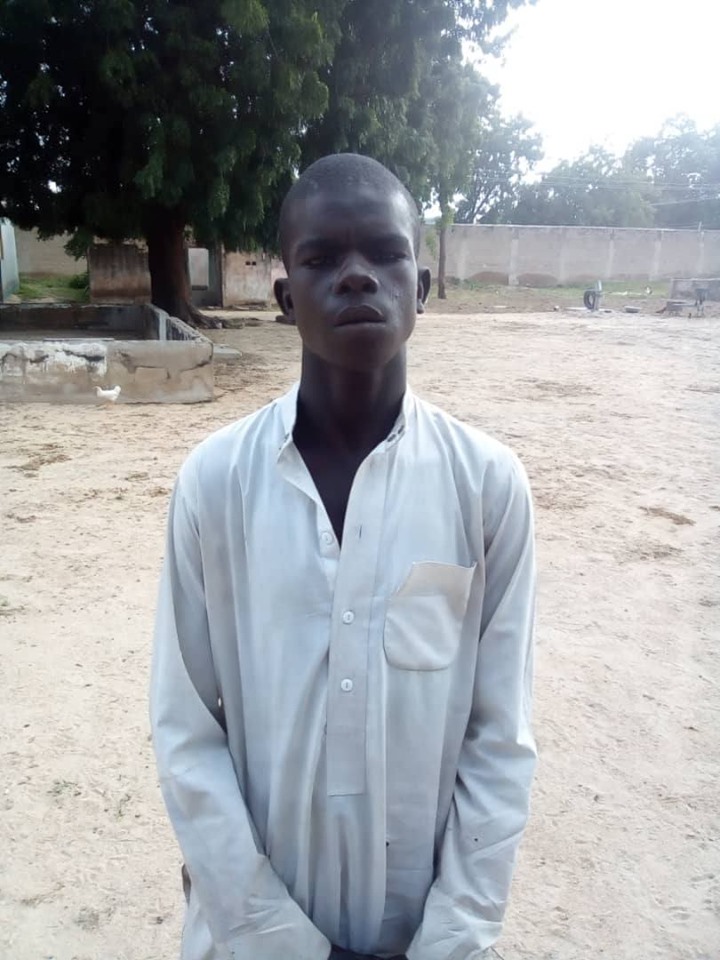 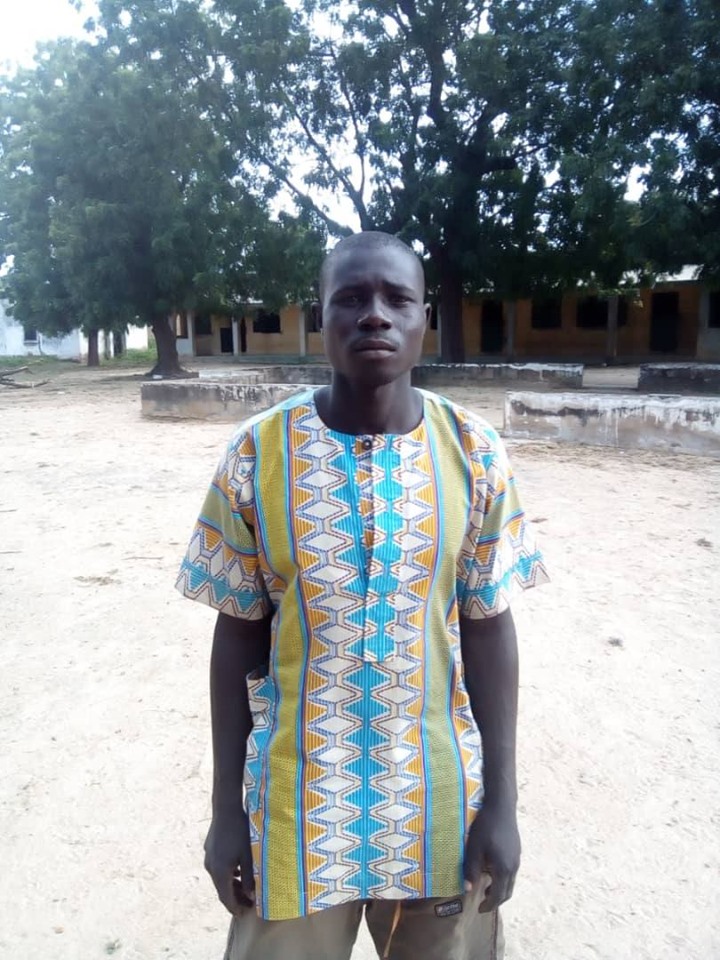 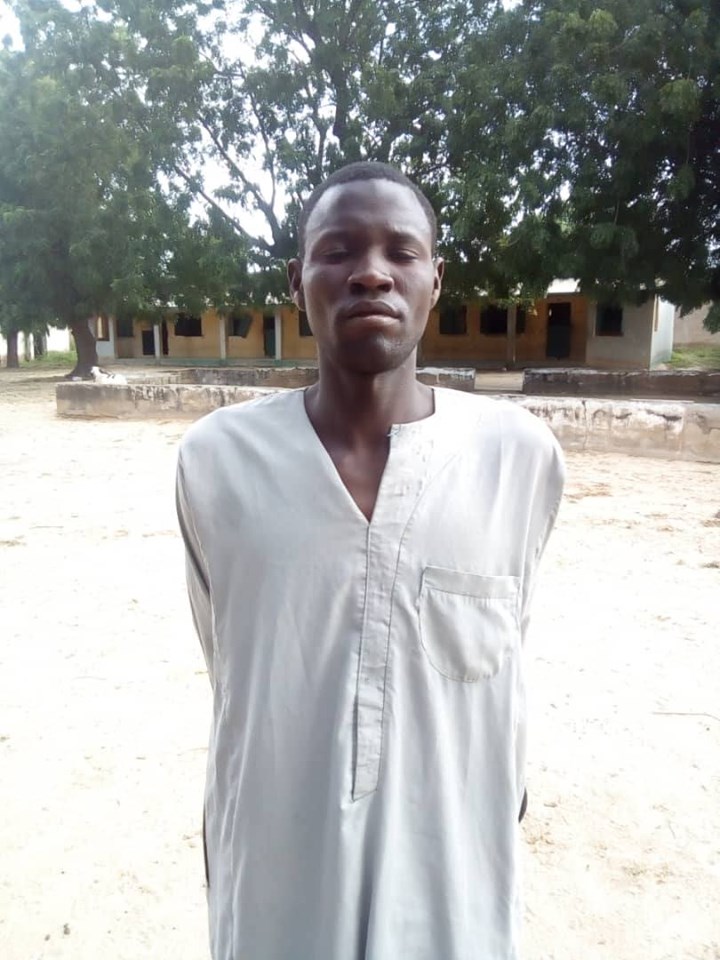 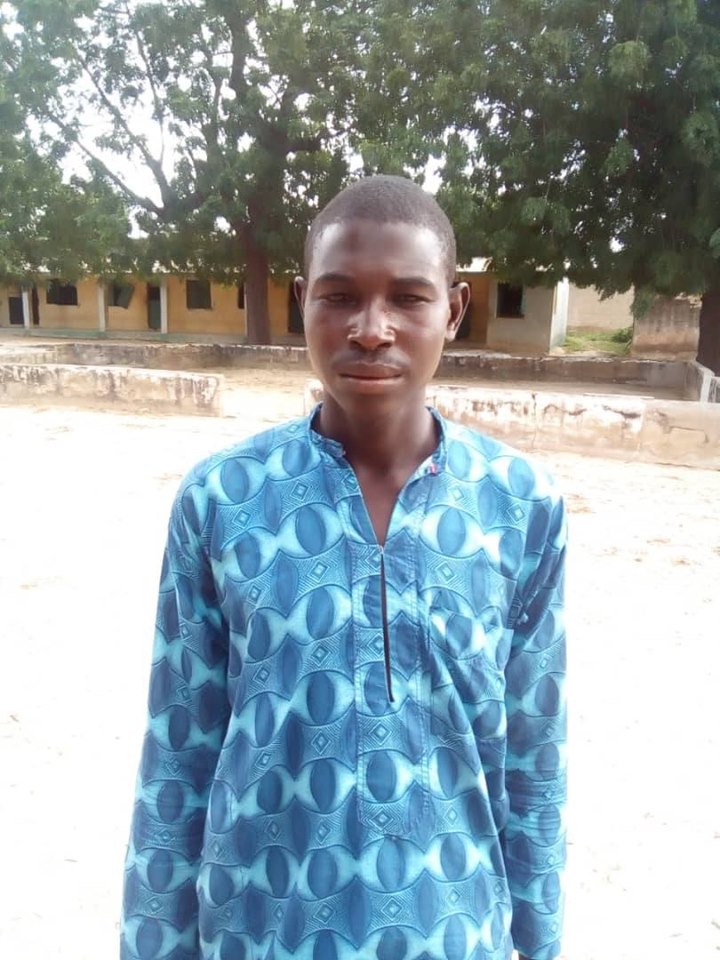 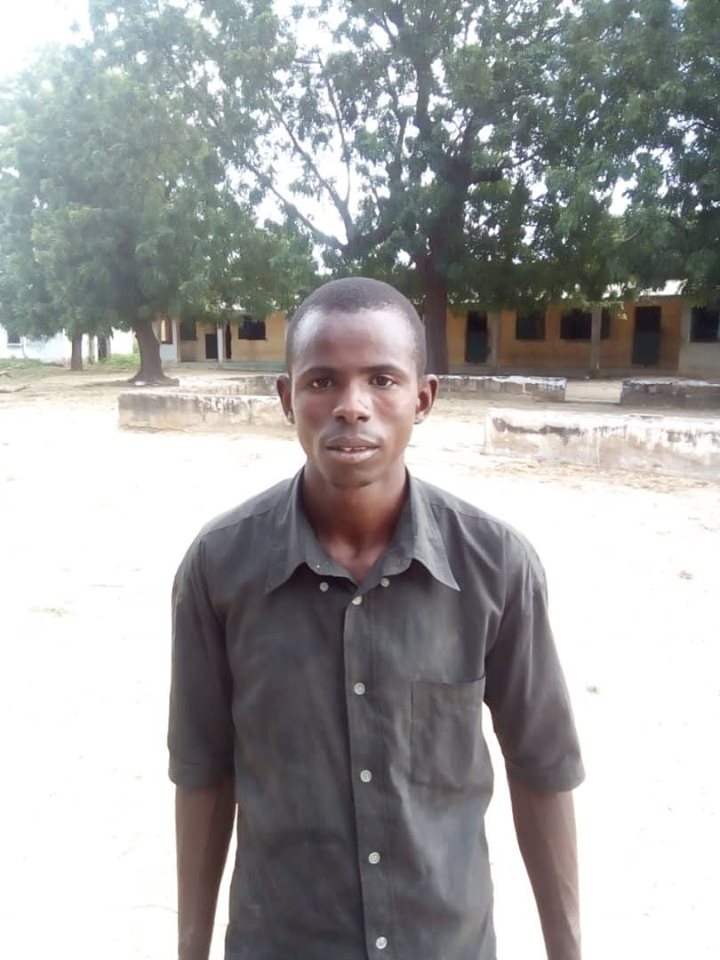 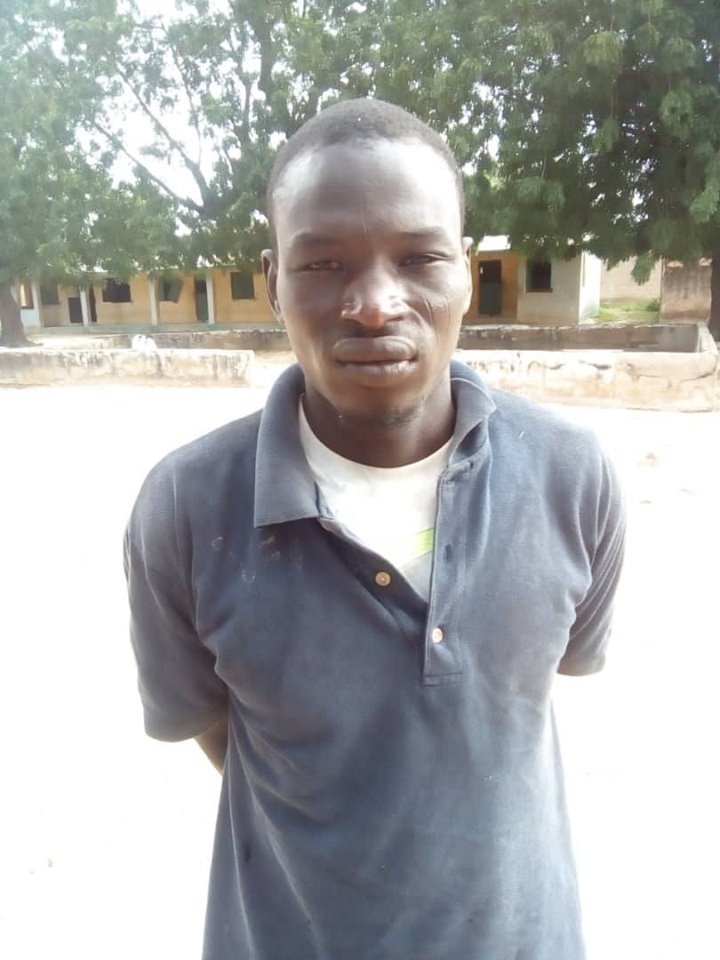 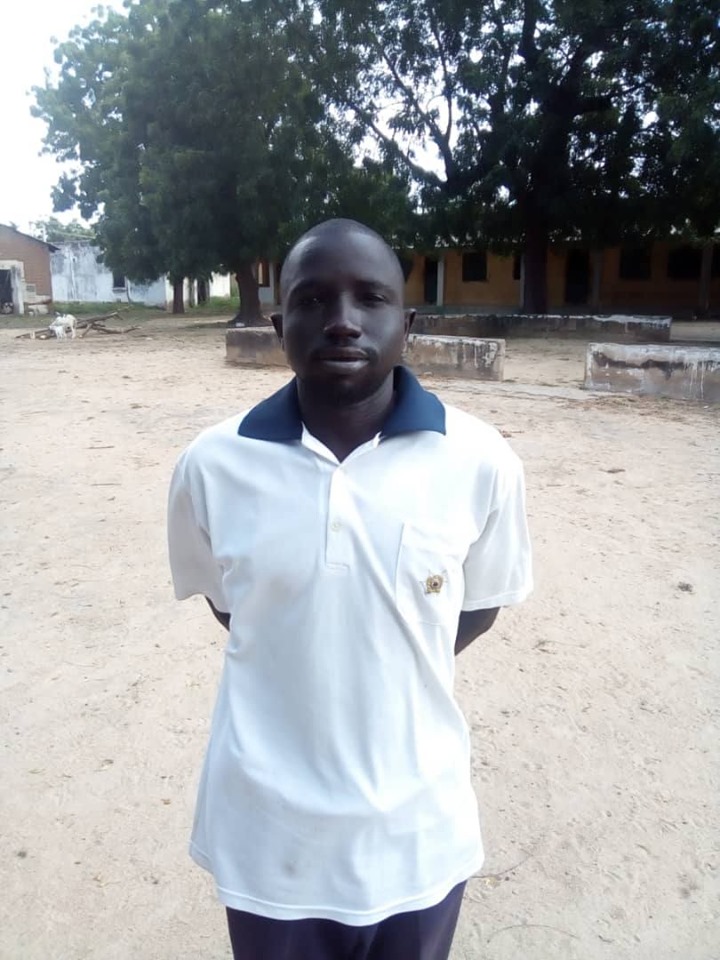 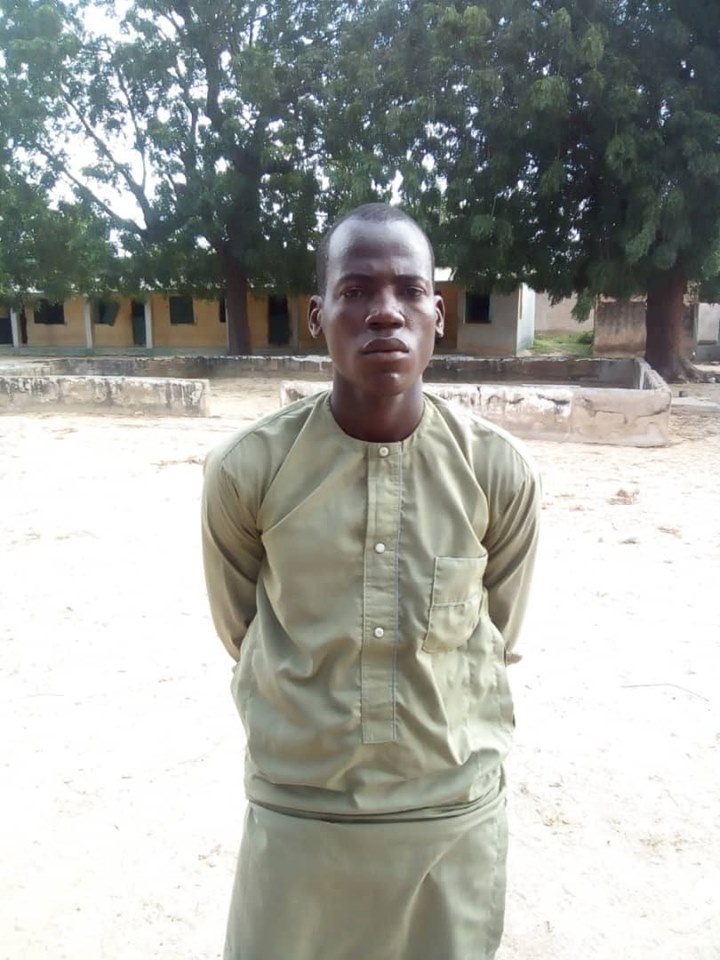 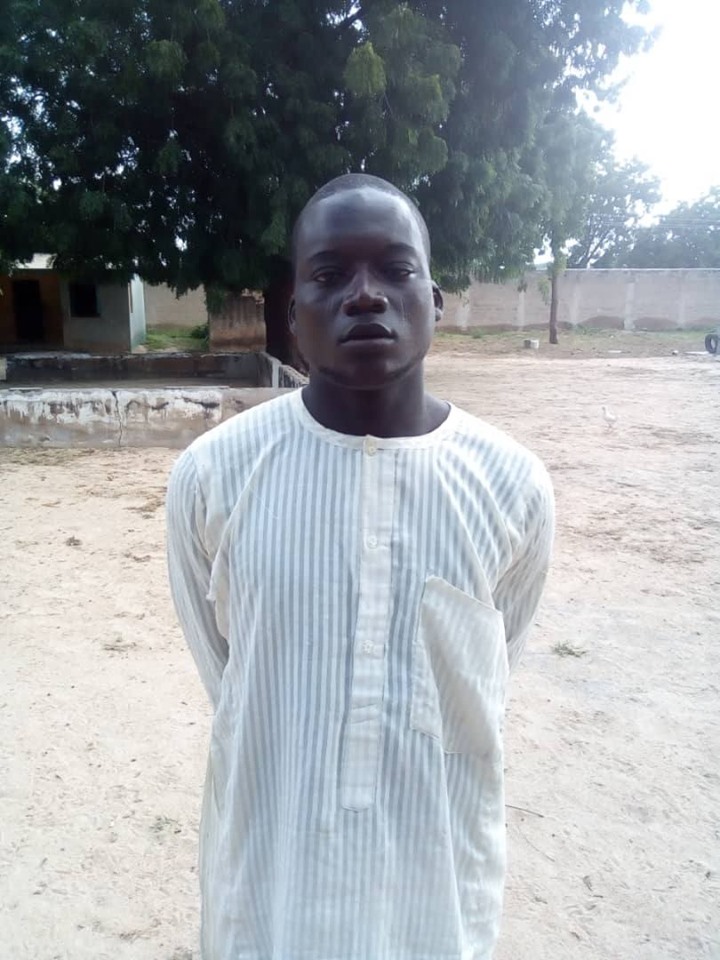 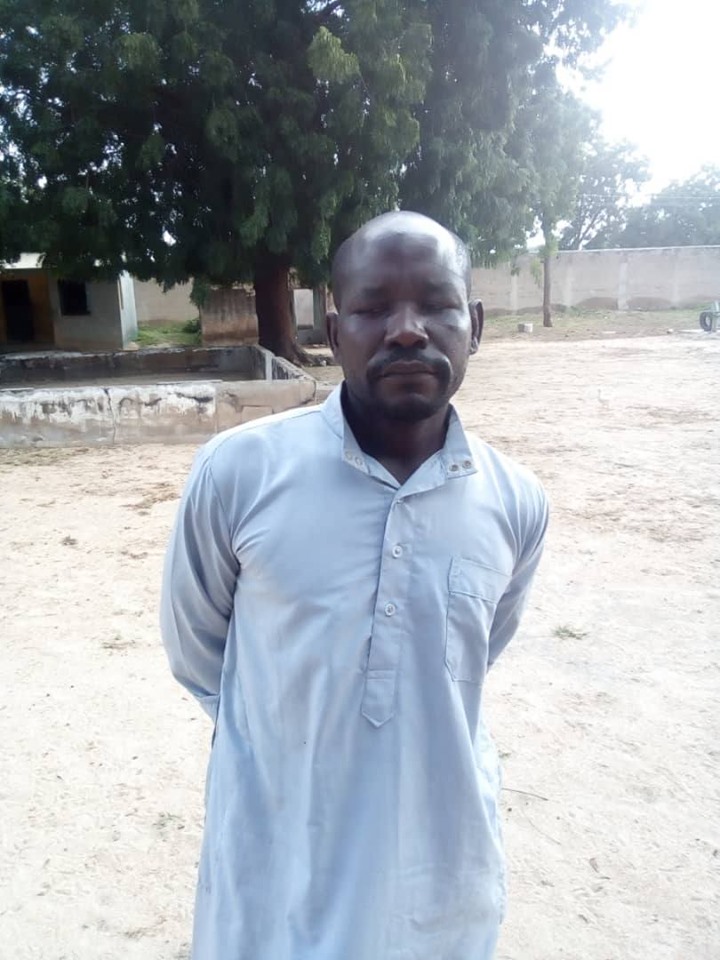 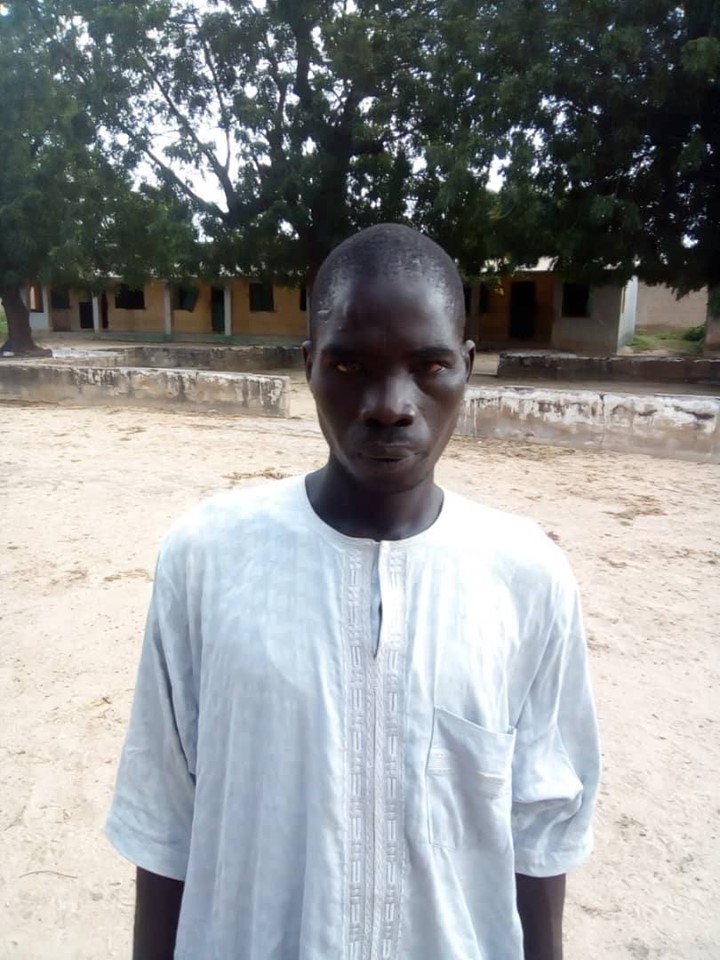 In other news, the Minister of Information and Culture, Alhaji Lai Mohammed says he stands by what he said in 2015, that the Boko Haram terrorists have been technically defeated.