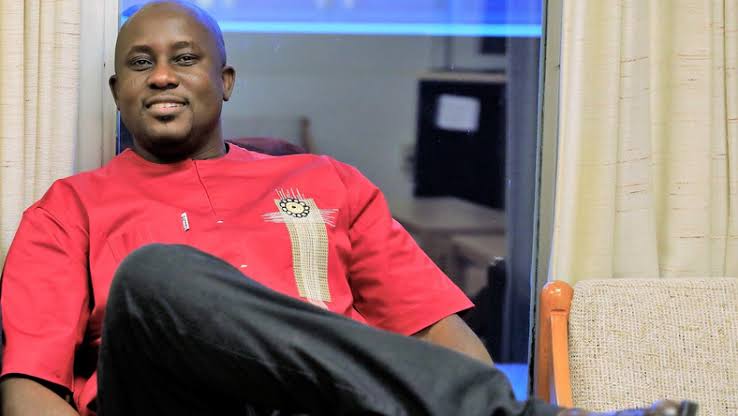 Pius Adesanmi to be buried today

The remains of the renowned scholar will be laid to rest in Ottawa, Canada.

Mr Adesanmi, a Nigerian-born Canadian scholar, died on March 10 when an Ethiopian Airline aircraft crashed shortly after take-off. He was among the passengers in the plane.

Mr Adesanmi was a Fellow of the French Institute for Research in Africa from 1993 to 1997, and later the French Institute of South Africa between 1998 and 2000. From 2002 to 2005, he was Assistant Professor of Comparative Literature at Pennsylvania State University, United States. In 2006, he joined Carleton University in Ottawa, Canada, as a professor of Literature and African Studies.

Until his death in March, he was the director of the university’s Institute of African Studies.