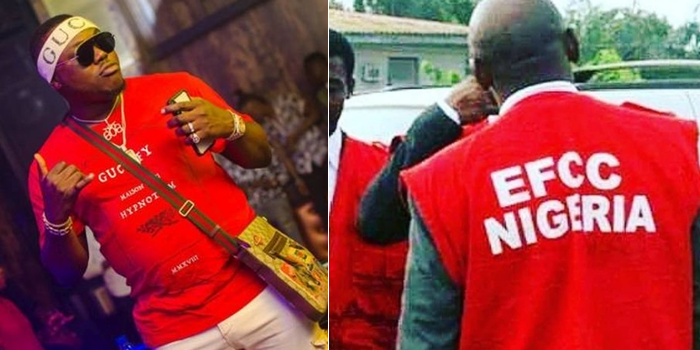 606 Autos who is a friend to David Adeleke aka Davido has been remanded in prison after being charged for fraud. EFCC Arraigns 606 Autos Boss, Babafemi Sarumi over N207.1m Money Laundering as he he has been Remanded in Prison Custody

Babafemi was arraigned by the EFCC alongside three of his company; 606 Autos Limited, 606 Music Limited and Splash Off Entertainment Limited on a five-count charge bordering on money laundering and conspiracy to the tune of N207.1m.

Remember He was once arrested alongside others at the Club 57 in Ikoyi Lagos last year june by the EFCC.