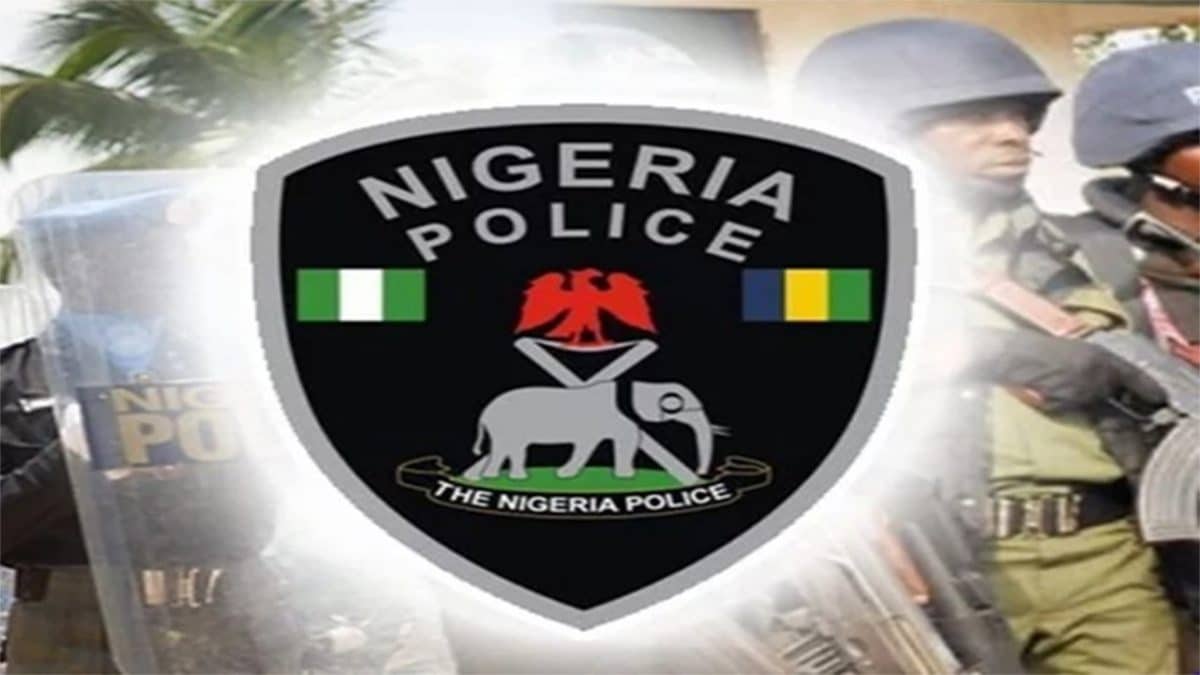 Justice Inyang Ekwo of a Federal High Court on Monday again ordered the Inspector-General of Police, Muhammed Adamu, to maintain the status quo in respect of the interim order issued against the recruitment of 10,000 officers.

The Police Service Commission (PSC) had taken the Nigeria Police Force to court over the recruitment of 10,000 constables.

NAN reports that on October 23, Justice Ekwo ordered parties in the suit challenging the recruitment to stay any action in the interim.

Mr Ekwo held that this was necessary since parties have submitted themselves to court for settlement of the matter.

The judge gave the order after Counsel to the PSC, Barth Ogar, told Justice Ekwo that in spite of the court’s order restraining the I-G from continuing with the recruitment exercise, he still did so.

“My Lord, in fact that the police has gone ahead to carry out the recruitment exercise in spite of the court’s order.

”The recruited officers have been asked to report to various Police Training Schools in the country,’’ he said.

However, Alex Izinyon, counsel to the IG, threatened to withdraw from the suit.

Mr Izinyon informed the court that since the recruitment exercise had reached a certain stage, the court should not have maintained the status quo stand.

Unhappy with the judge’s decision, he then threatened to withdraw from the case, if Justice Ekwo did not avail him the opportunity to justify his stance like he did to his colleague, Mr Ogar.

The matter was adjourned until November 5 for mention.

NAN reports that also joined in the matter is the Minister of Police Affairs.

In the motion on notice filed on September 24, the commission is praying the court for an order of interlocutory injunction restraining the defendants from ”appointing, recruiting or attempting to appoint or recruit by any means whatsoever any person into any office by the NPF pending the hearing and determination of the substantive suit”.

The plaintiff also submitted that none of the respondents is authorised by law to play any role ”in the appointment, promotion, dismissal or exercise of disciplinary measures over persons holding or aspiring to hold offices in the Nigeria Police Force”.