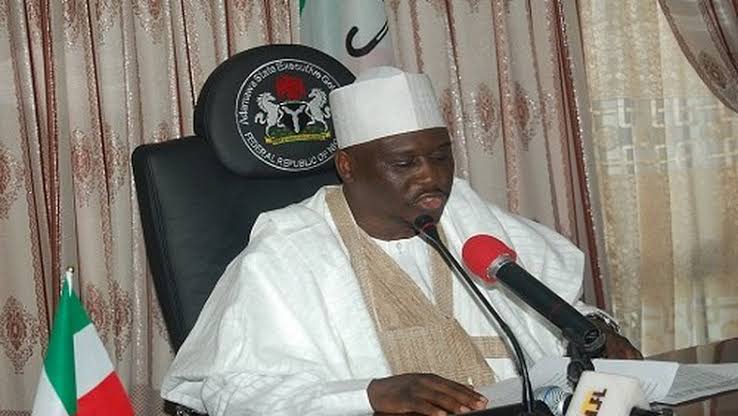 The Adamawa state government has Ordered the Payment Of N30,000 New Minimum Wage

The implementation is to take effect from November 2019.

He gave the directive while flagging off the construction and rehabilitation of roads in Toungo, headquarters of Toungo Local Government Area of the state.

Fintiri stressed that his administration will pay the minimum wage as he promised, following conclusion of negotiations between government and Labour union.

The governor’s spokesman, Solomon Kumangar, similarly issued a press statement same Tuesday, passed to newsmen at the state capital, Yola, announcing a directive by the governor on the minimum wage implementation.

On the rural roads project, the Governor said his administration had taken holistic approach to enhance rural transformation.

He said construction of roads will reduce cost of transportation in rural areas.

He added that the roads will promote socioeconomic activities of people as the greater population is at the rural areas.

He urged the contractors to ensure speedy completion of the roads as stipulated in the contractual agreement.

The District Head of Toungo, Alhaji Muhammadu Jaimu, applauded Gov Fintiri for constructing roads and carrying out electrification projects in the state.