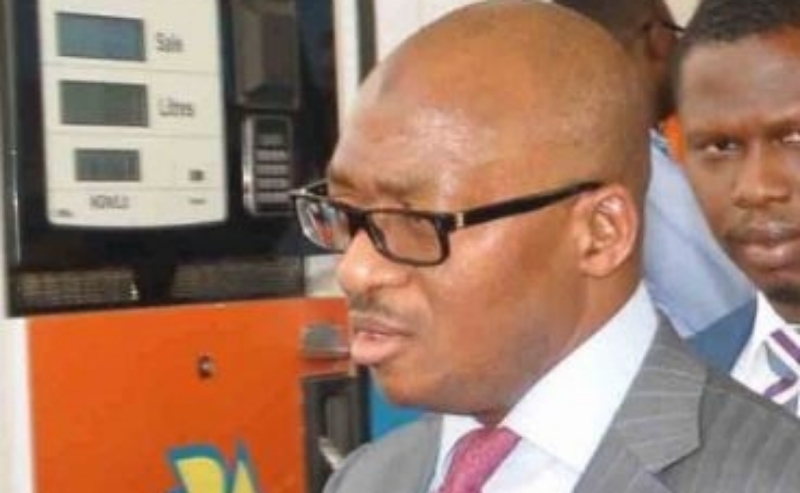 An interim forfeiture order has been secured by the Independent Corrupt Practices and Other Related Offences Commission (ICPC) to seize N2, 417, 037, 404 billions illegally acquired by a former Managing Director of the Pipelines and Product Marketing Company (PPMC), Haruna Momoh.

This interim seizure order was secured from a High Court of the Federal Capital Territory, Abuja on Monday, November 4th.

According to statement released by the anti-graft agency, it has started moves to recover the N2.4 billion permanently alongside some landed properties linked to Momoh.

The properties to be seized include foreign and local currencies, stashed in multiple accounts in four different banks as well as five landed properties located in different parts of Abuja metropolis.

Four bank accounts owned by the wife of the ex-PPMC boss, Eileen Ochuko Momoh with the United Bank for Africa where the combined sum of N469.2 million in foreign and local currencies was stashed have been uncovered.