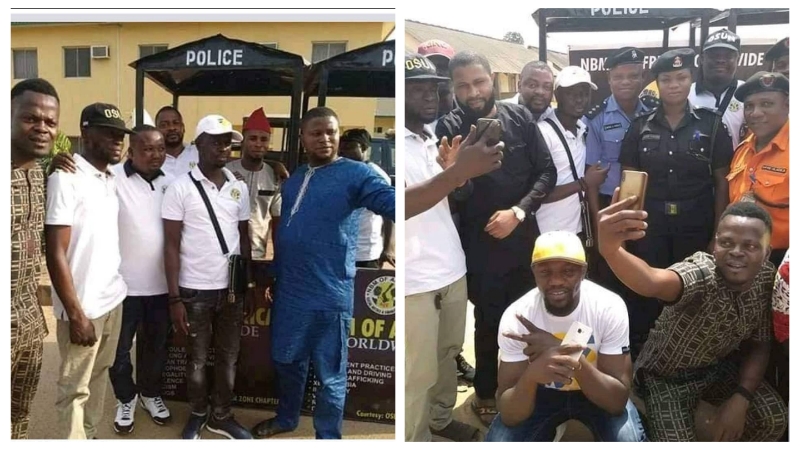 This was made public through uploaded photos that have gone viral which show members of the dreaded cult group donating Iron shelter to traffic police in Osun state.

In these viral photos, both members of the traffic police amd dreaded cult group looked happy as they were captured smiling. 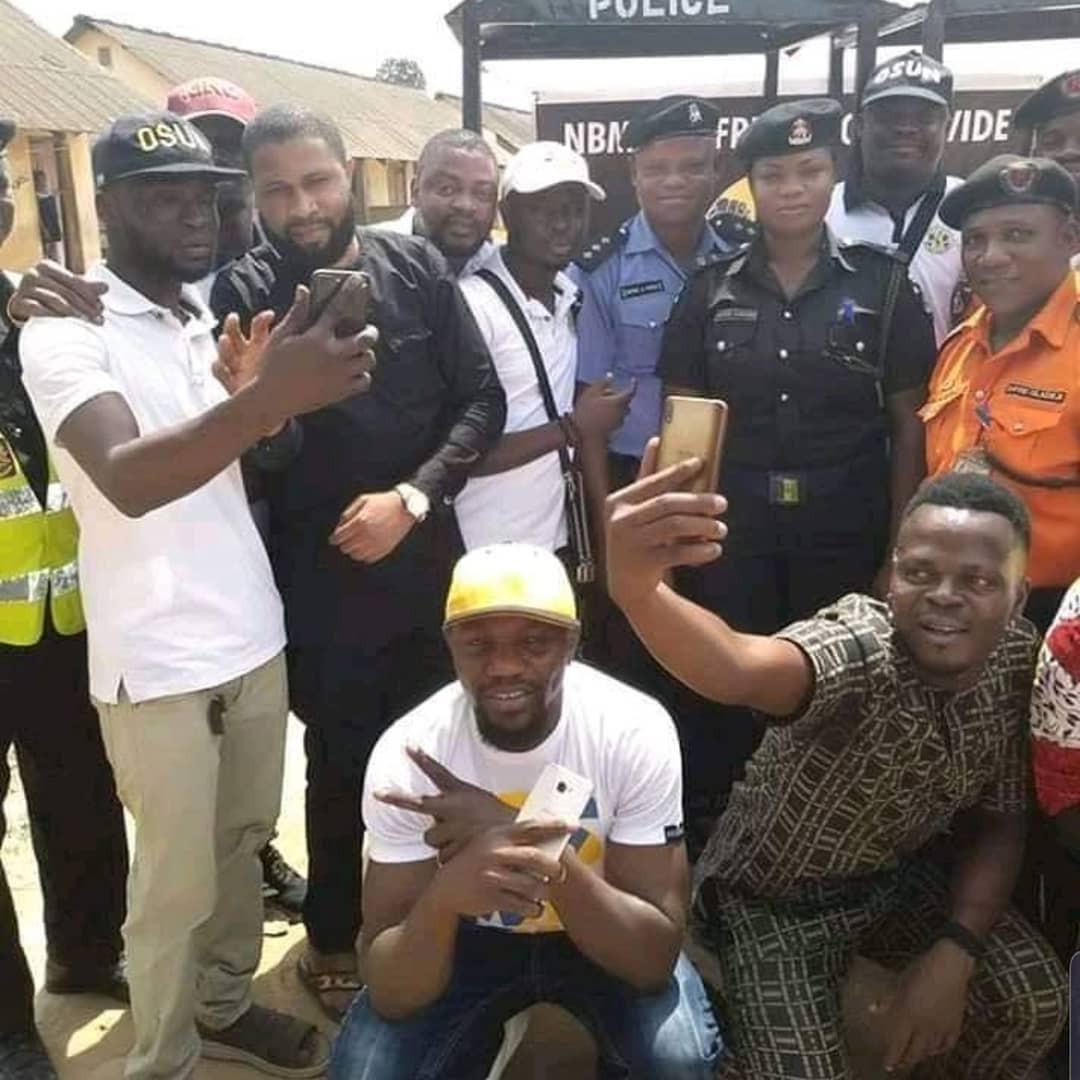 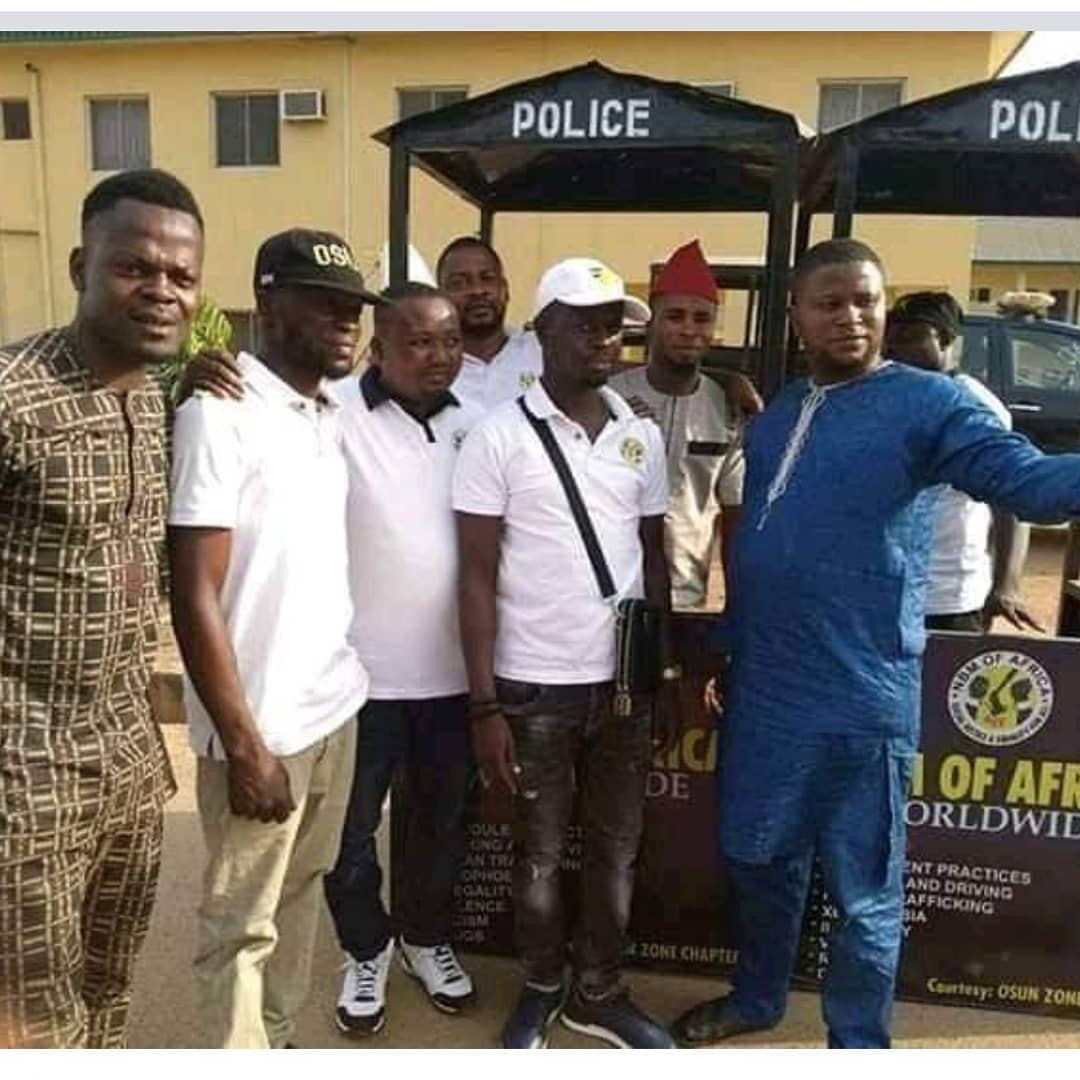 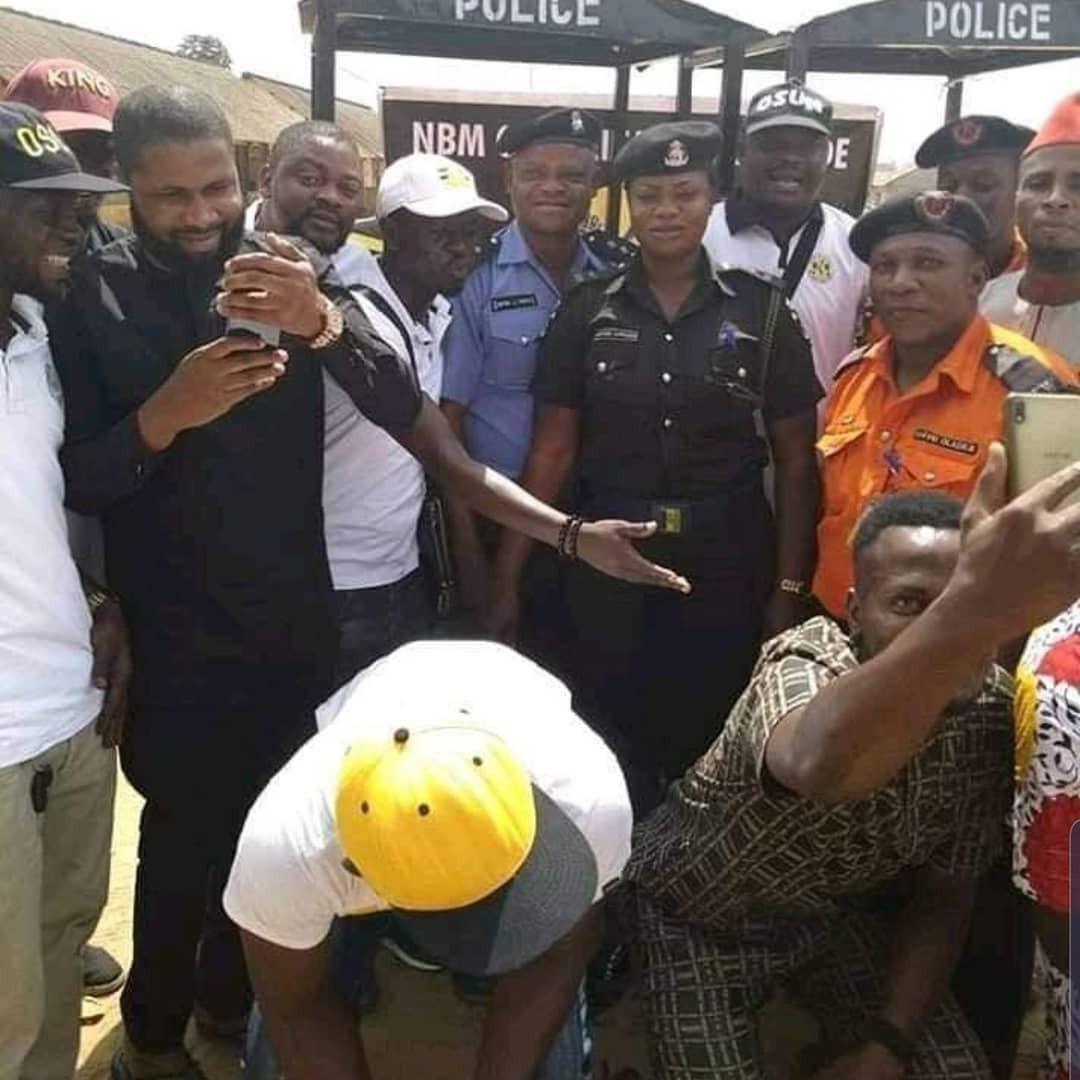 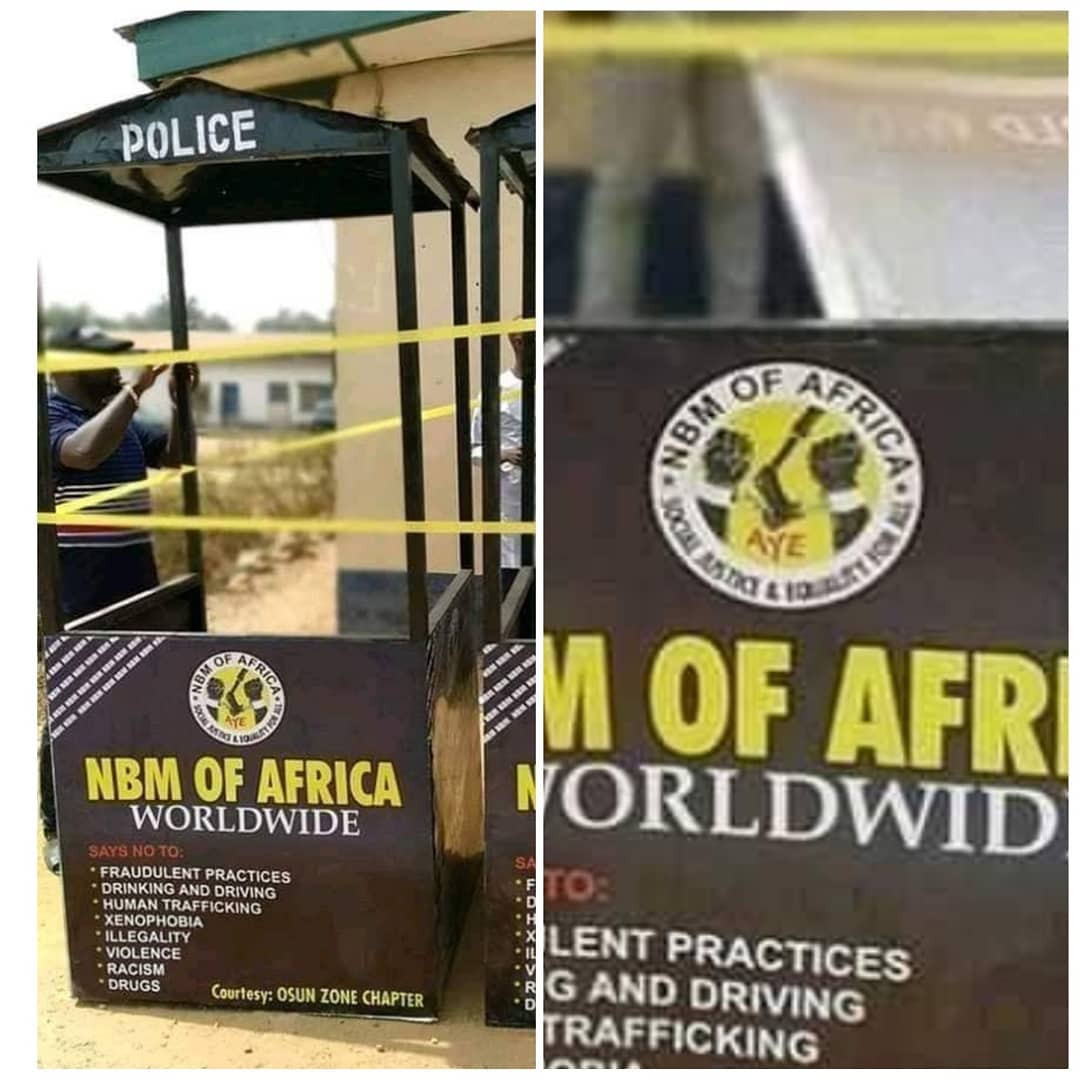 In other news, a Magistrates’ Court sitting in Osogbo, capital of Osun State docked a 77-year-old visually-impaired man for allegedly being in possession of a substance (Indian hemp).

The 77-year-old man identified as Kareem Adebayo was arraigned before Magistrate Risikat Olayemi on two counts bordering on possession of Indian hemp.