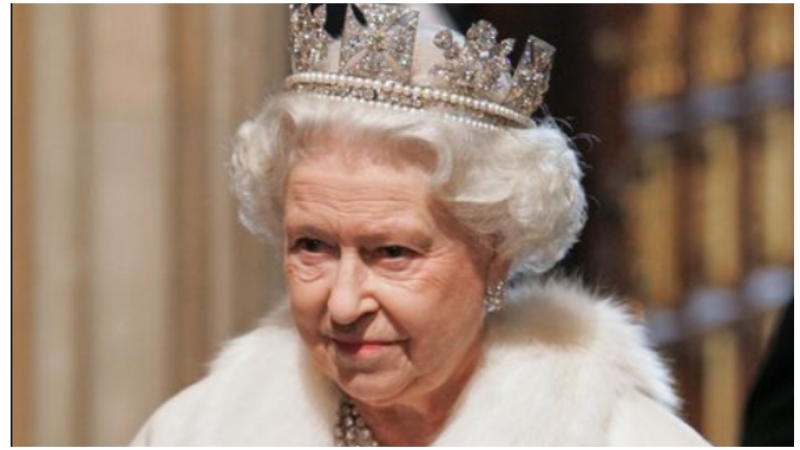 The representatives of Queen Elizabeth have notified the public that the monarch will no longer wear new outfits made with real fur again and it was a welcome development for the animal rights groups.

The announcement was made on Wednesday at the Buckingham Palace where it was made known that new outfits worn by Queen Elizabeth II would no longer use real fur. This decision does not literally mean that the queen will dispose of the fur items of clothing which she already owns.

According to reports, “The queen will continue to re-wear existing outfits in her wardrobe,” said a palace spokesperson.

Elizabeth II’s senior personal dresser, Angela Kelly, revealed the information in her new memoir before it was confirmed by the palace.

The queen is known for her elaborate outfits featuring fur and other expensive materials. But this is about to end.

Fur farming is banned in the UK, but it is not illegal to buy or sell fur.

The decision to stop wearing fur outfits was welcomed by animal rights activists.

Claire Bass, director of the Humane Society International UK, said: “We are thrilled Her Majesty has officially gone fur-free.”

Bass said that she hoped the news would send a positive message that fur was no longer considered fashionable.

13 British Prime Ministers the Queen has worked with