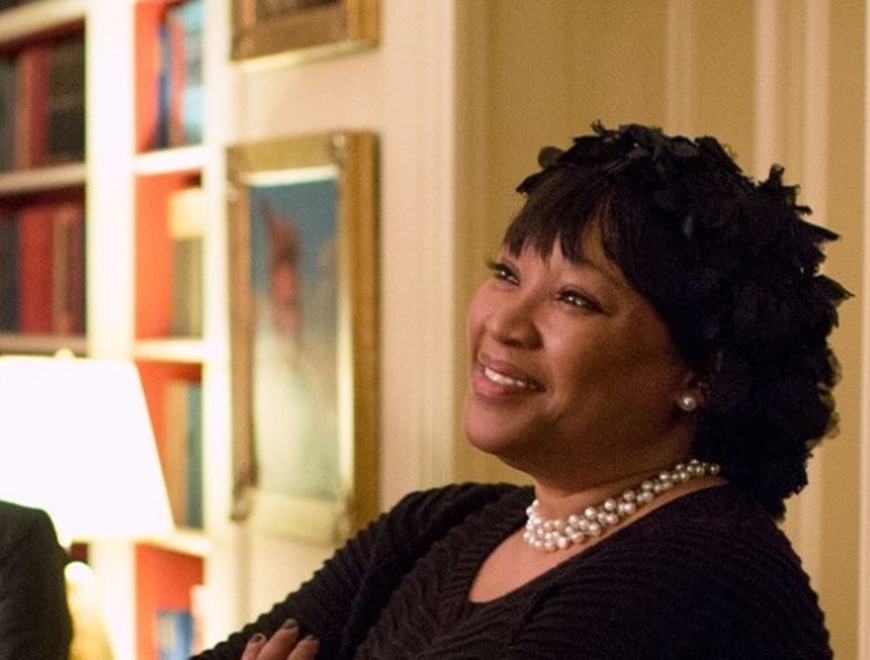 Daughter of former South African president Nelson Mandela, Zindzi Mandela, who recently died, was discovered to have tested positive for Coronavirus the day she passed away.

Her diagnosis was confirmed by her son,  Zondwa Mandela, but he didn’t state if it was what caused her death on Monday, July 13.

Speaking with South Africa’s public broadcaster, SABC, Zondwa said: ‘My mother did in fact test positive for Covid-19 on the day of her passing.

‘Although, this doesn’t, therefore, mean that she died of COVID-related complications, but simply that she tested positive for it.

He added: ‘Simply by the virtue that there was a positive test, we are therefore obligated to function and work within the framework of the existing regulation related to such cases.’

Zindzi, the daughter of South African anti-apartheid leaders Nelson and Winnie Mandela, died on Monday morning at a Johannesburg hospital.

The 59-year-old, who rose to international prominence when she read out Nelson Mandela’s rejection of then-president P.W. Botha’s offer for freedom in 1985, served as South Africa’s ambassador to Denmark. She first took up her position as the ambassador to Denmark in 2015.

She is survived by her husband and four children.