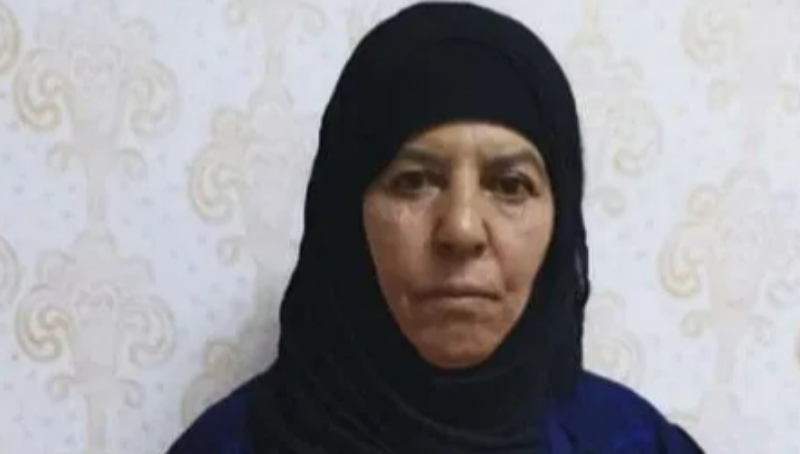 One of the four wives of the slain leader of the Islamic State Group, Abu Bakr al-Baghdadi has been captured by Turkish forces days after it captured the elder sister  Rasmiya Awad as revealed by the Turkish President Recep Tayyip Erdoga.

Erdogan made the announcement while delivering a speech in the capital of Ankara, in which he also criticised the United States for making a fuss over the killing of Baghdadi.

“The United States said Baghdadi killed himself in a tunnel. They started a communication campaign about this. But, I am announcing it here for the first time: We captured his wife and didn’t make a fuss like them. Similarly, we also captured his sister and brother-in-law in Syria” Erdogan said.

Erdogan gave no other details. He did not say when or how the woman was captured or identify her by name. The IS leader blew himself up during an Oct. 26 raid by U.S. special forces on his heavily fortified safe house in the Syrian province of Idlib.