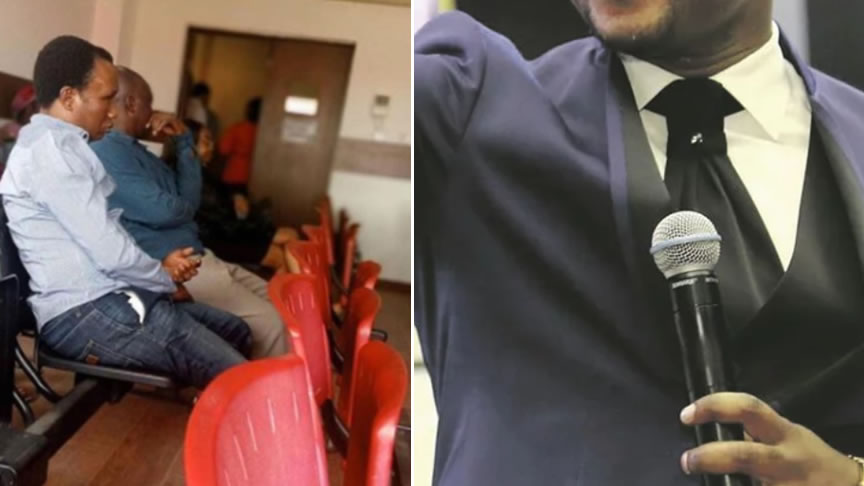 The Pastor identified as Isreal Philip is a 43-year-old man and resides in No. 16 Ayomide street in Ojota, Lagos. He has been arraigned and remanded in prison.

WITHIN NIGERIA learnt that the victim reportedly went to the pastor’s house to play with his children and the pastor allegedly called her into his room where she was raped and warned not to inform anybody.

The girl was continually assaulted for a year until the girl and her family moved from the area. Leaving the area gave her the confidence to confess to her aunt that she has been severally raped by the accused pastor.

Her aunt took up the matter and the said pastor has been arrested and currently remanded in prison.