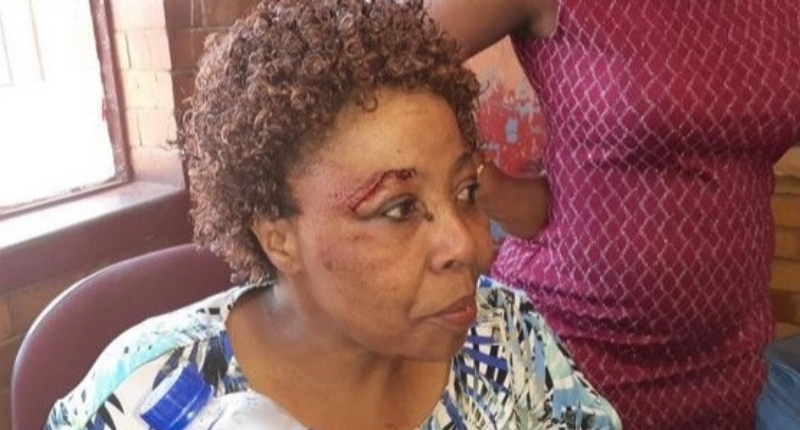 Teacher left with injury after being assaulted by primary school pupil

A grade 4 pupil of Sakhile Primary School in Heidelberg, Gauteng has reportedly assaulted his teacher in South Africa leaving her bloodied.

The Spokesperson of Gauteng’s basic education, Steve Mabona confirmed that the teacher was treated at a local hospital and discharged same day.

According to reports, “It is alleged that a grade 4 learner threw a pencil case towards an educator while she was busy at her table. Unfortunately, it hit her in the face.

“We can confirm that she is recuperating at home. Our employee wellness officials are in constant liaison with the educator for necessary support,” Mabona said.

It was learnt that the school authority did not allow the police to intervene rather transferred the case to the governing council.

According to reports, the pupil has already been suspended, as it was further gathered that the matter will be heard after November 20.

VIDEO: How School father, female students gang up to brutalize…

“Learner ill-discipline will not be tolerated in our environment, which must always be conducive for teaching and learning,” Mabona said.