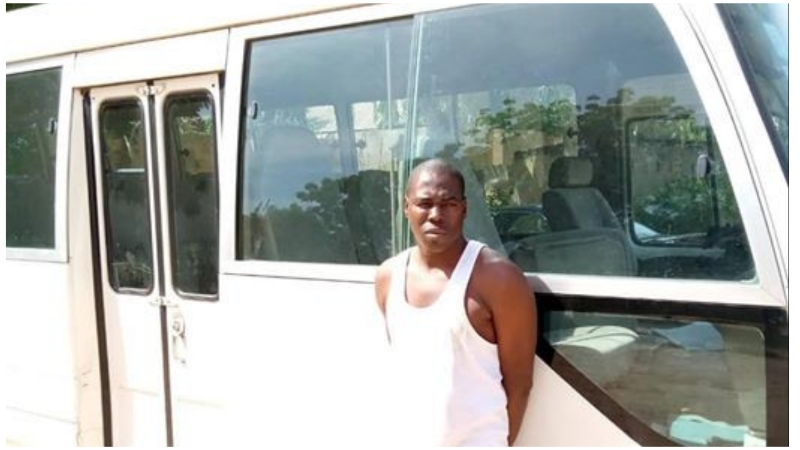 A suspected armed robber has been arrested and a 32-seater Toyota Coaster bus recovered by the Katsina State Police Command.

The suspect identified as Ibrahim Usman was arrested on Sunday, November 10 as disclosed in a statement released by SP Isah Gambo, the Police Public Relations Officer of the Command.

Woman robbed and stabbed, dies after hospital allegedly refused to treat her without…