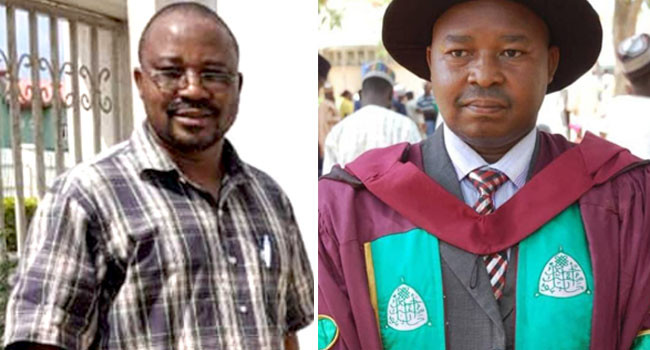 Though the police is yet to confirm the report, spokesman of Kebbi State Indigenes Association in Kaduna State, Garba Muhammad told Channels TV that Adamu was the first to be kidnapped by the gunmen on Thursday November 7. A demand of N2 million ransom and a motorcycle was reportedly made by the kidnappers.

Umar was however abducted after he showed up to deliver the ransom on Sunday November 10. Garba who disclosed that the families of the victims have contacted the Anti-Kidnapping Unit of the State Police Command, said the kidnappers are now demanding a N5 million ransom for their release.