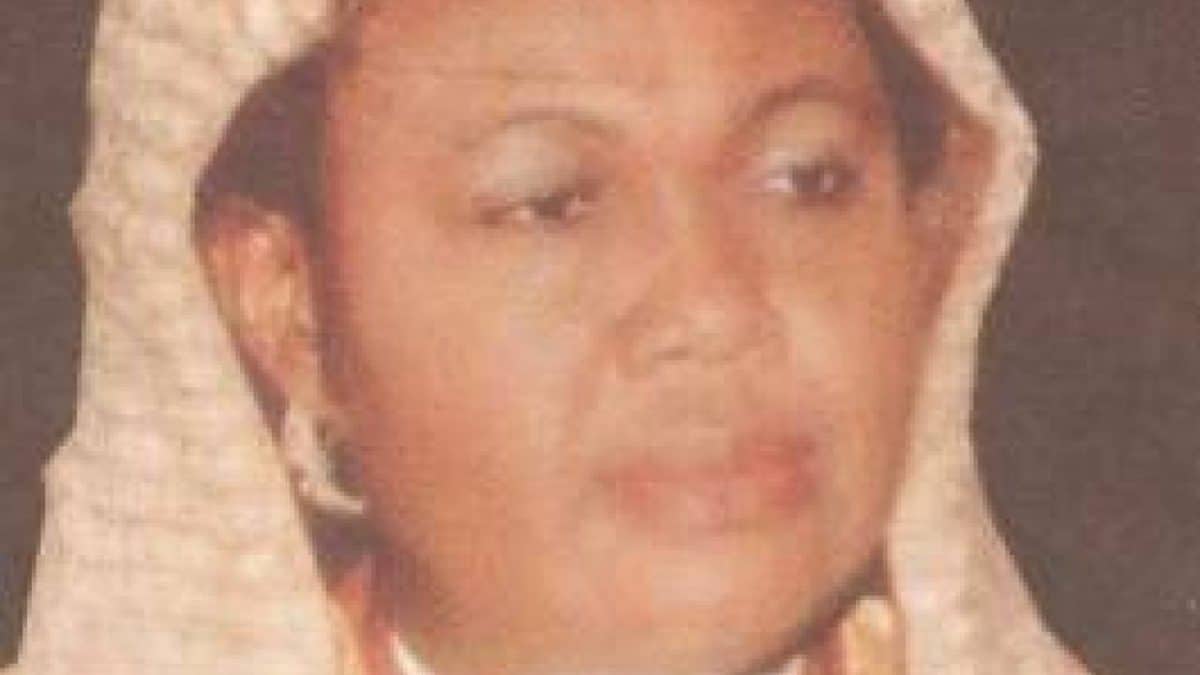 Justice Chioma Nwosu-Iheme of the Benin Division of the Court of Appeal has regained her freedom, after she was abducted from the Edo State Capital.

WITHIN NIGERIA had reported that suspected gunmen on Wednesday last week in Benin City, capital of Edo State, abducted Justice Chioma Nwosu-Iheme of the Court of Appeal, Benin Division.

Meanwhile, the Commissioner of Police, Edo Command, Danmallam Mohammed confirmed the judge was rescued from kidnappers and has been reunited with her family.