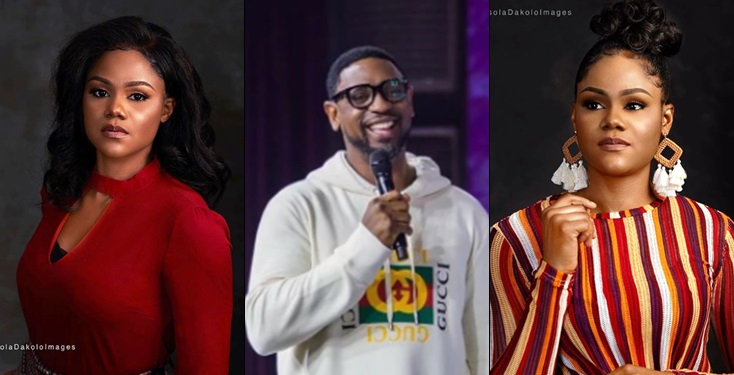 Lawyer, Pelumi Olajengbesi  representing Busola Dakolo has written to the Punch Newspaper asking them retract the News which they published on Thursday 14th November.

Recall that the Punch Newspaper reported that a Federal Capital Territory High Court sitting in Bwari has dismissed a suit filed by photographer, Busola Dakolo, against the Senior Pastor of the Commonwealth of Zion Assembly, Pastor Biodun Fatoyinbo.

According to the Punch News, the court also ordered Busola to pay the sum of one million naira for wasting the court’s time, stating categorically that Biodun Fatoyinbo had won the Court Case.

However, the Dakolo’s council wrote, claiming that the story is false whilst giving the Newspaper the following Ultimatums;

– An immediate retraction of the said News/report

– A confidential release of the name of the person who sponsored the News content.

They went ahead to say that failure to do so in 48 hours will force them to take other permissible actions under the law against the Newspaper.