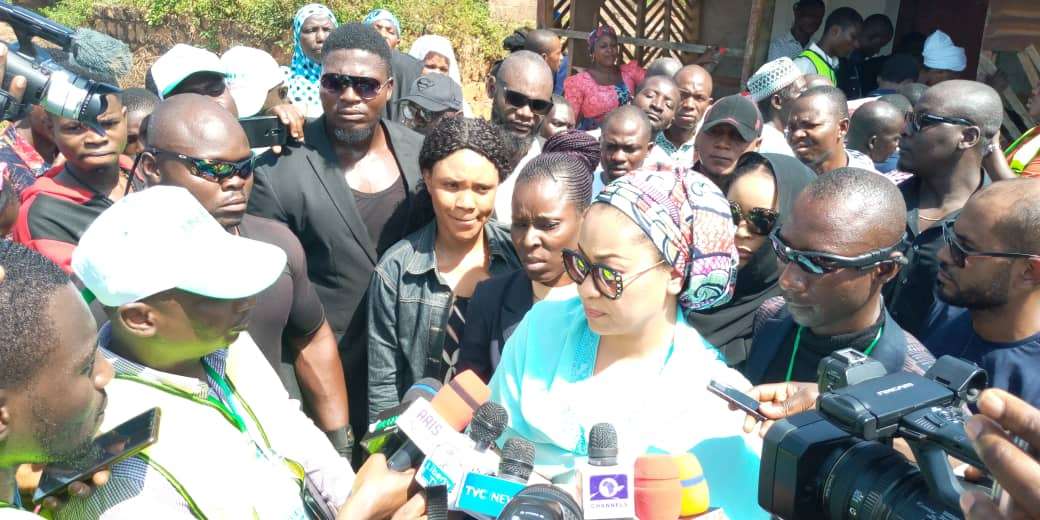 “It is unfortunate that the government at hand, with due respect to the APC candidate, Yahaya Bello, has decided to take laws into his hands and sent thugs to attack,” Akpoti told reporters on Saturday.

Despite the violence, Akpoti said she has enjoyed support from all the senatorial districts in the state.

“I have the tremendous support of not just people from Kogi Central, but also Kogi East and Kogi West,” she said.

Akpoti had earlier alleged that soldiers chased electorates away at the Kuroko 2 polling unit in Adavi Local Government Area of the state while allowing agents of the All Progressives Congress, APC, to rig freely.

She raised the alarm in a tweet, on Saturday.

Ex-SDP Secretary, others defect to APC