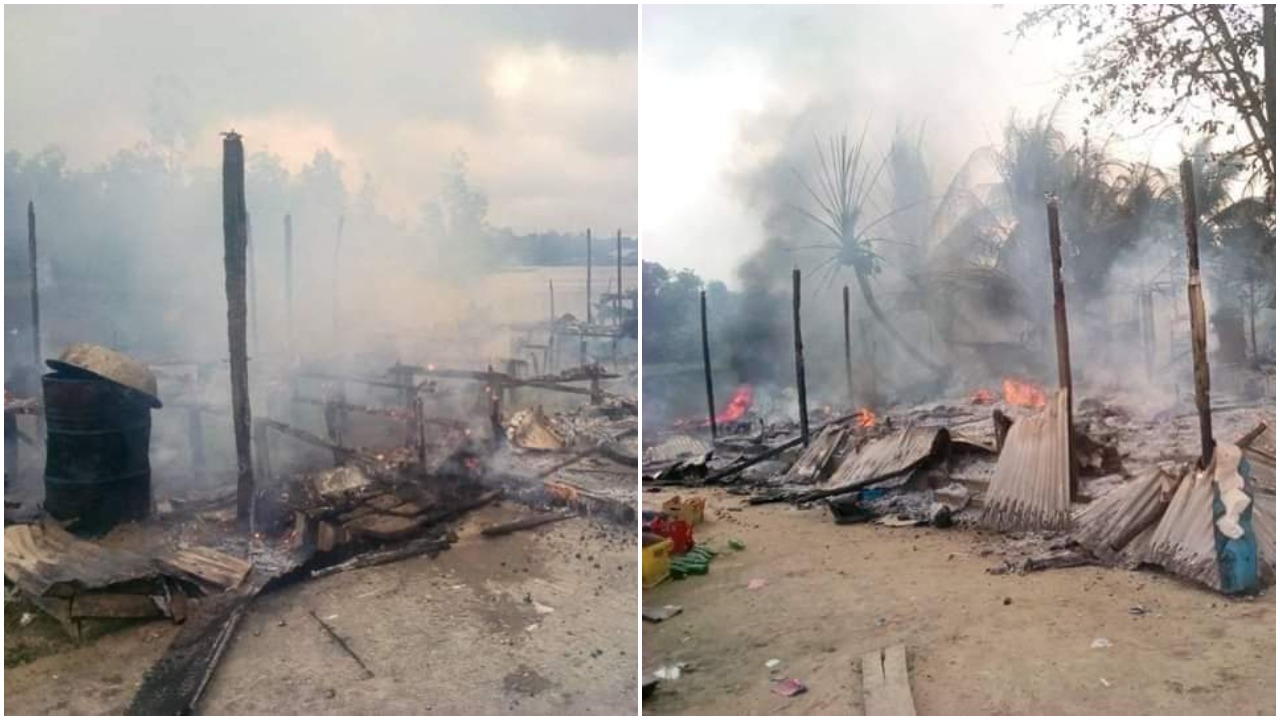 Fire razed down about 20 shops loaded with potash at Gashau market in Bade local government area of Yobe state at the early hours of today.

Yobe State Emergency Management Agency (SEMA) confirmed the incident noting that, the inferno occurred at about 3:50 Am of Saturday.

“Reports from our team in the field observed that over 20 stalls containing different quantities of bags of potash were burned down. 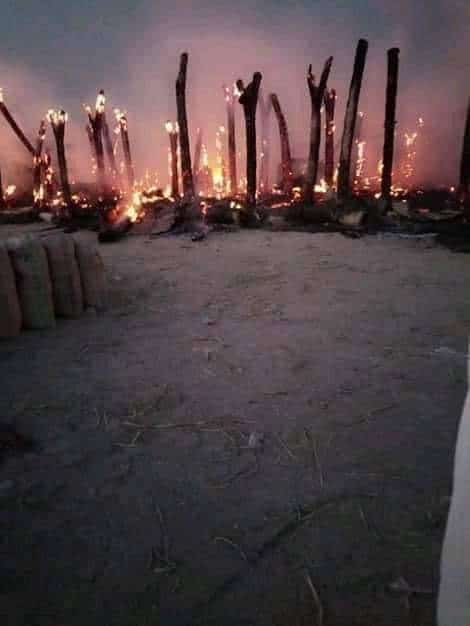 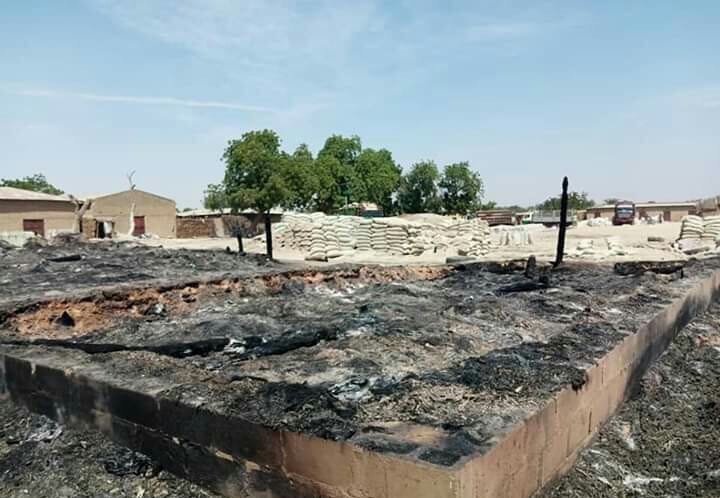 “The incident happened around 3:50 am and affected all the shops overnight. 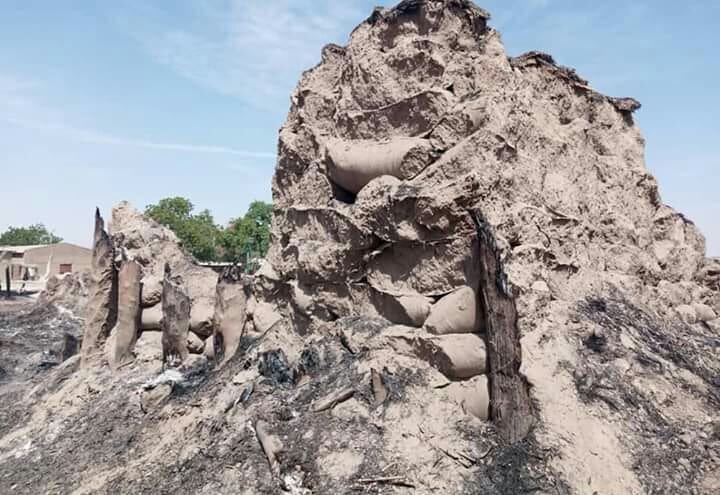 “Potash is one industry that is key in employment and has been supporting households across Gashua and a key business in Yobe State”, SEMA said.

According to the agency, Governor Mai Mala Buni has given it a green light to respond within the shortest possible time and bring succor to the affected individuals.

“We commiserate with the victims of Gashua Fire Disaster.

“SEMA as Directed by His Excellency Governor Mai Mala Buni, will respond accordingly”, it said.

Gashua is the hometown of the incumbent Senate President Ahmed Lawal and is one of the densely populated local government areas in Yobe state.