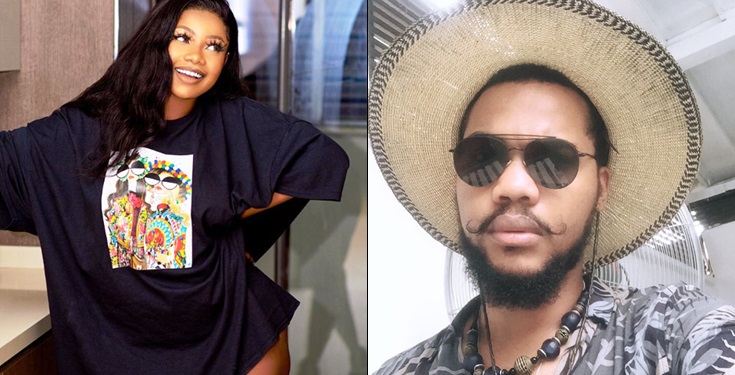 “I Received Death Threats Because Of Tacha” – BBNaija Joe (WATCH)

Recall that while in BBN house,  Tacha and Joe were issued strikes after Biggie played a clip of how they provoked each other. Tacha in the video got infuriated by Joe and hit him. According to Biggie, this is against the rules of Big Brother. Also, Joe was found guilty of provocation as he made Tacha hit him.

In a recent interview, Creative Director, Joe who was evicted from BBNaija few weeks to the end of the show opened up on how Tacha’s fans sent him death threats because of his altercations with her while  in the BBN house.

Watch the interview below:

I received death threats from Tacha’s fans after BBN – Joe