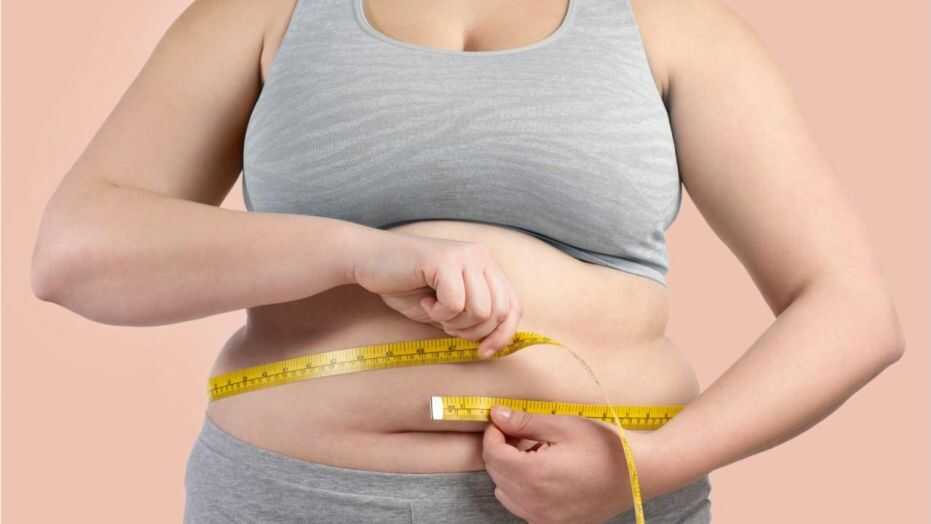 A Twitter user identified as @henrriee has taken to the micro-blogging platform to narrate how his cousin died as a result of obese. He advised people to take care of their health and go for routine medical care rather than accepting their conditions in the name of ‘I’m comfortable in my flesh.’

@Henrriee disclosed that his obese cousin who prepared for church this morning, died of heart attack while in the living room. He tweeted;

So there’s this really fat Cousin of mine

If you people like don’t lose weight you hear?

Be doing I’m comfortable in my flesh

His tweet however got mixed reaction from twitter users as some accused him of been insensitive, body shaming while one user accused him of killing his cousin. Another Twitter user also acknowledge the danger of obesity and how he also lost an obesed cousin.
See reactions below: