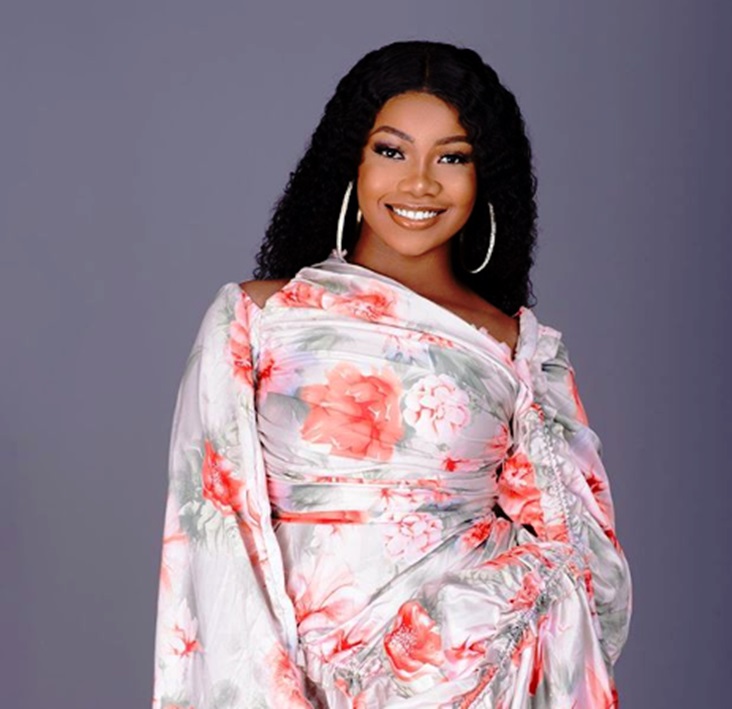 Tacha in a recent video told her fans that their new name will be ‘body odour gang’.  She made this known while hailing her Titans in a video, where she decaled them, the ‘body odour gang’ and they responded in affirmation.

Recall that while in the BBNaija’s house, in a video clip, Mike was seen telling Khafi to tell Tacha to take care of her body odour.
Omashola and Ike who were also present confirmed that they ‘caught it’. And  KimOprah during her media rounds revealed that Ella told her Tacha has body odour.