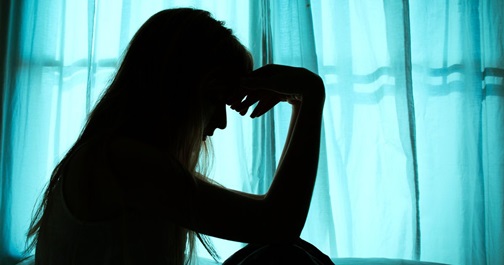 A Twitter user, identified as Joyce omatah,  has taken to social media to narrate how a lady became mentally unstable after her newborn baby got abducted by her “missing” brother who showed up after 10 years.

Warning people on who they allow into their homes, Joyce, said the lady’s baby got abducted by her brother over her inability to give him N50k he asked for.

And after kidnapping the baby he boldly called the lady and asked her to forget about her baby as he has used him to settle his debt.The lady reportedly became mentally unstable after 4 years of waiting.

Read the tweets below;