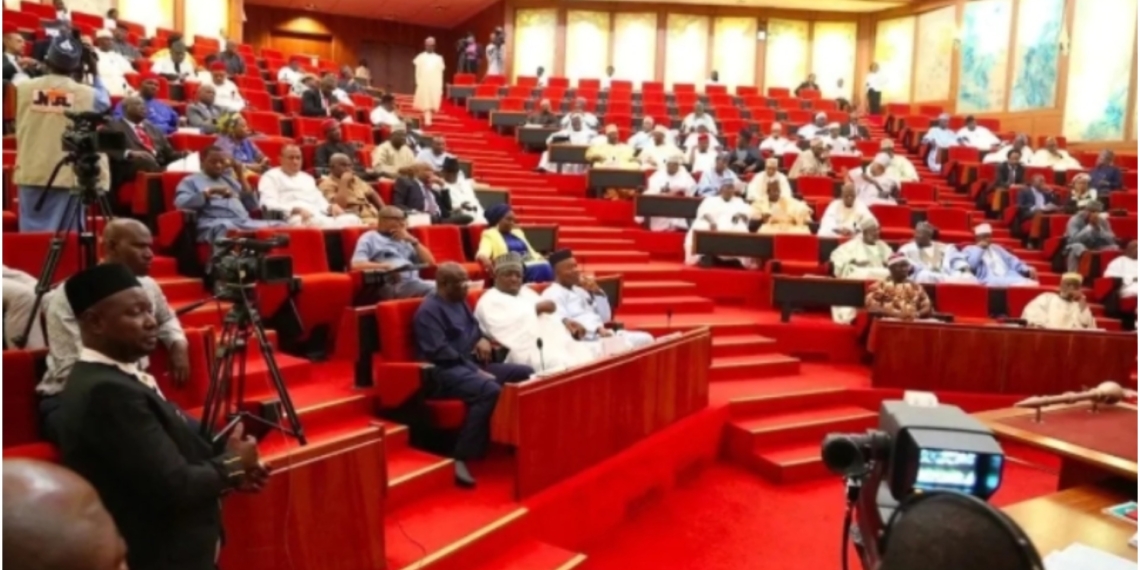 The Finance Bill which seeks to amend seven Acts of the National Assembly relating to taxes payable in the country has been passed on Thursday by the Senate.

According to reports, the bill specifically seeks an increment of the value-added tax from five per cent to 7.5 per cent.

Reacting to the development, the Minority Leader, Enyinnaya Abaribe, and Senators Ifeanyi Ubah, Gabriel Suswan and Abba Moro raised objections to the bill.

They said the increment in taxes would further compound the sufferings and pains of Nigerians.