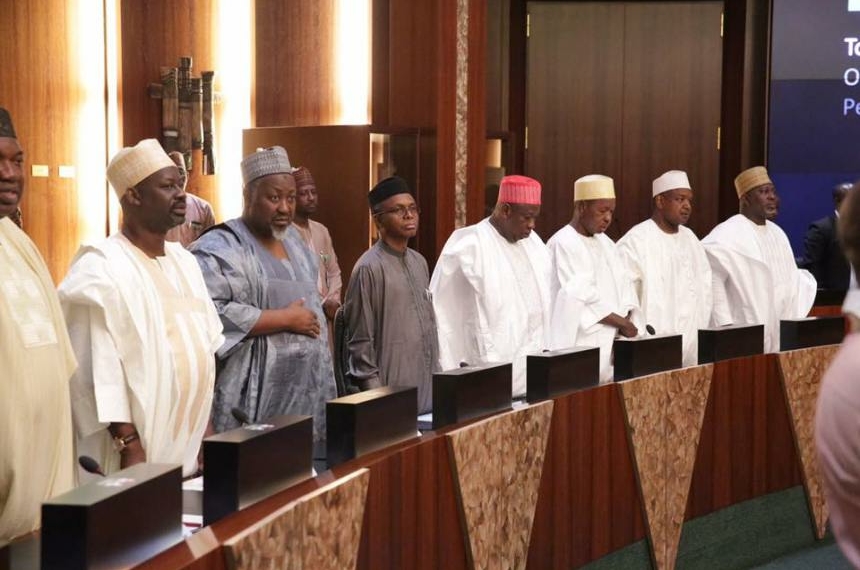 State governors yesterday expressed support for the Finance Bill, which seeks to increase Value Added Tax (VAT) from five per cent to 7.5 per cent.

Vice-chairman of the Nigerian Governors Forum (NGF) and Sokoto State Governor Aminu Tambuwal disclosed this at the NGF monthly meeting in Abuja.

“We are appealing to those who don’t have a proper understanding of the context of the bill to kindly have a rethink and reflect on the quantum of work that is ahead of us as a country and as states.”

He noted: “We need a lot of resources to turn around infrastructure, to invest in education, health, in virtually every sector of our national life. So, there is an urgent need for more revenue for Nigeria. We appeal that we should show more understanding with the Federal Government in that regard.”

This came as the Senate yesterday passed the Finance Bill. According to Senate President Ahmad Lawan, the bill “is not putting taxes on Nigerians.” He explained: “What government is trying to do with this bill is to create the revenue necessary for us to create the environment where we are able to provide schools, health care and have an economy that works for everyone. With time, we should look at things to do in case some hard unintended consequences come up.”

He also thanked the lawmakers “for passing the seven Acts in the Finance Bill, to ensure that we streamline the tax system in Nigeria and ensure that we get revenue for the government to provide infrastructure for this country.”

He added: “What we have done is very significant because this is to ensure that we not only have sources of funding for the 2020 budget but also for subsequent activities of the government. The revenue-generating agencies will have to sit up. The Senate will be mounting a lot of oversight on the revenue agencies.

“We must ensure that any agency that is charged with generating revenue must discharge its function judiciously. What we have done is to create more revenue to provide infrastructure for the Nigerian people.”

Speaking in support of the bill, Senator Abdullahi Yahaya said: “The problem of our economy is the problem of revenue. The issue of the economy is beyond politics. Whether it is APC today or PDP tomorrow, we have to come out and look at this matter in a non-partisan way.”

While presenting his report, chairman of the committee, Senator Olamilekan Adeola, explained that the bill seeks to amend Nigeria’s tax provisions and make them more responsive to the tax policies of the Federal Government.

He added that the amendment and passage of the Finance Bill would enhance the implementation and effectiveness of the government’s tax policies.

According to him, the initiative to reform the tax system and the proposed modifications to the fiscal rules around taxation are clearly aimed at creating an enabling business environment aimed at minimising the tax burden for Micro, Small and Medium Enterprises (MSMEs).