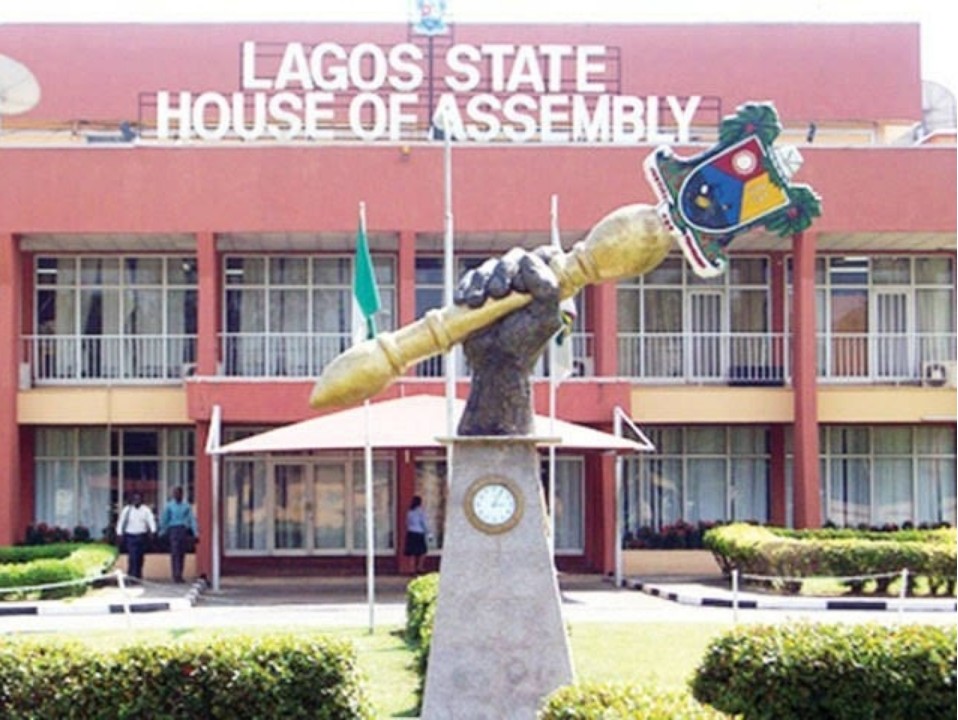 The Lagos House of Assembly on Friday granted approval for Gov. Babajide Sanwo-Olu to access a loan of N250 billion for capital projects in the state.

Speaker of the House, Mr Mudashiru Obasa, noted that the approval for the loan was granted to bridge the huge infrastructural gap in the state.

Obasa, therefore, directed the Clerk of the House, Mr Azeez Sani to communicate the approval to the governor.