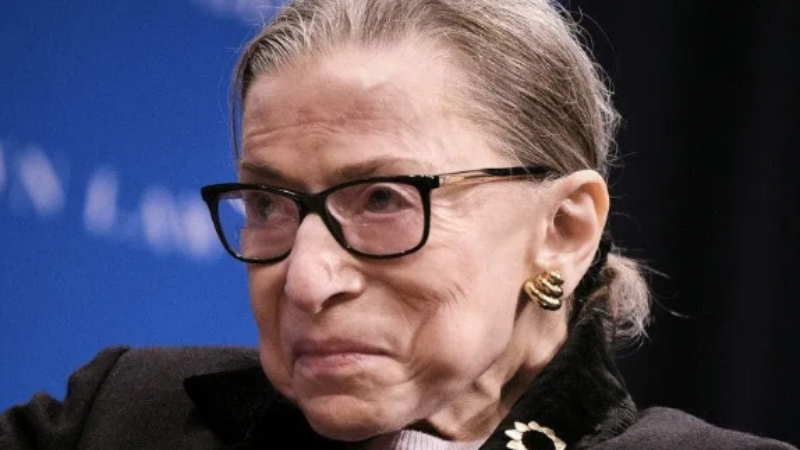 Days after suffering chills and a fever, Justice Ruth Bader Ginsburg; the US Supreme Court has been admitted to a hospital.

WITHIN NIGERIA learnt that the 86-year-old justice was evaluated at the Sibley Memorial Hospital in Washington on Friday, before being transferred to Johns Hopkins Hospital for “treatment of any possible infection“.

As the court’s most senior liberal justice, her health is closely watched. Her symptoms improved after she was given intravenous antibiotics and fluids, the court said.

Ginsburg is the oldest sitting justice on the Supreme Court, and has received hospital treatment a number of times in recent years. In August, she was treated for a cancerous tumour on her pancreas.

She received treatment for colon cancer in 1999, and pancreatic cancer in 2009. In December 2018 she had surgery to remove two cancerous nodules from her lung. She has also suffered fractured ribs from falls.

US Supreme Court justices serve for life or until they choose to retire, and supporters have expressed concern that if anything were to happen to Ms Ginsburg then a more conservative justice could replace her.

President Donald Trump has appointed two judges since becoming president, and the current court is seen to have a 5-4 conservative majority in most cases.

Coronavirus: President Trump suspends all flights to US from Europe except UK and…