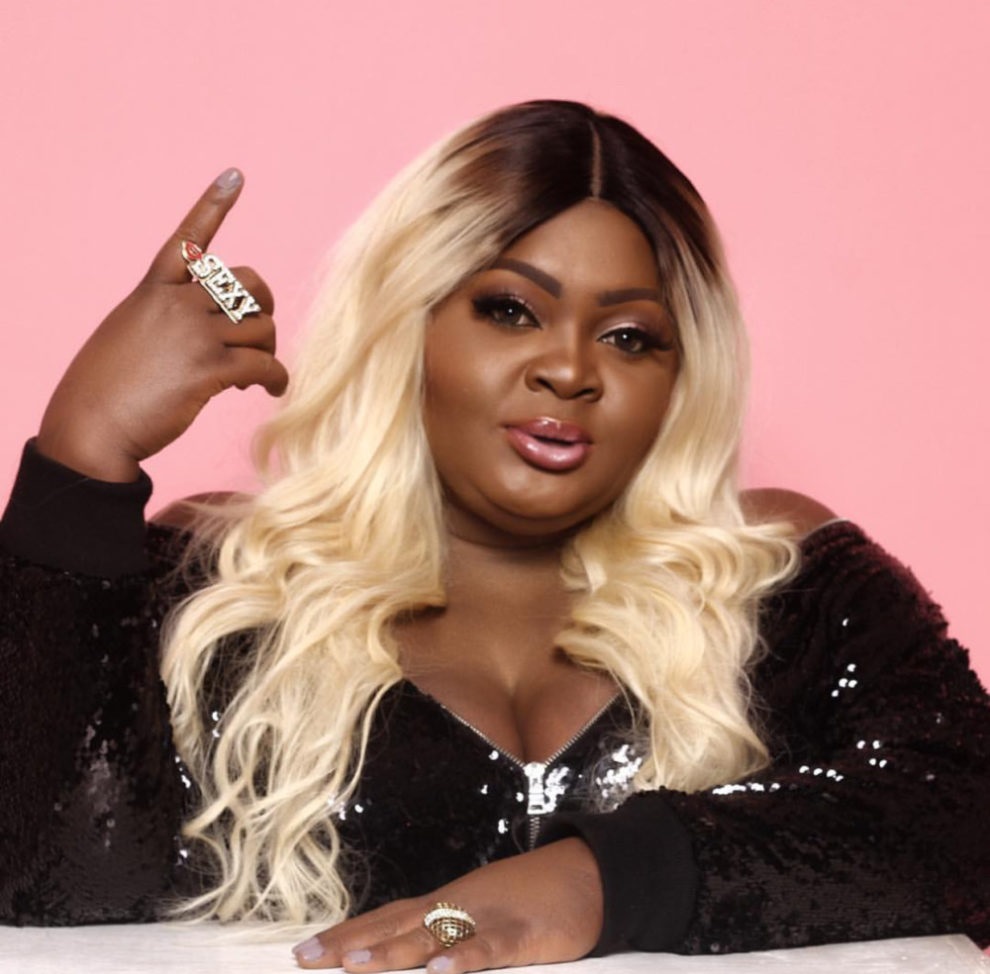 “I Want My Own Man But If God Gives Me Yours, Who Am I To Argue” – Eniola Badmus

The chubby actress took to her snap chat page to share a  message to married couples saying that she wants her own man but if God gives her another woman’s  man, she won’t argue with him.

Months ago, news of her rumoured death  surfaced on social media with so many Nigerians writing RIP on her pictures. But, reacting,  Eniola in a terse statement on her Instagram account  refuted the reports.

She wrote, “Great people kindly disregard everyone saying Eniola Badmus is dead or in a terrible situation.

“I am hale and hearty, the pictures and video online are from my new movie. Bless.”