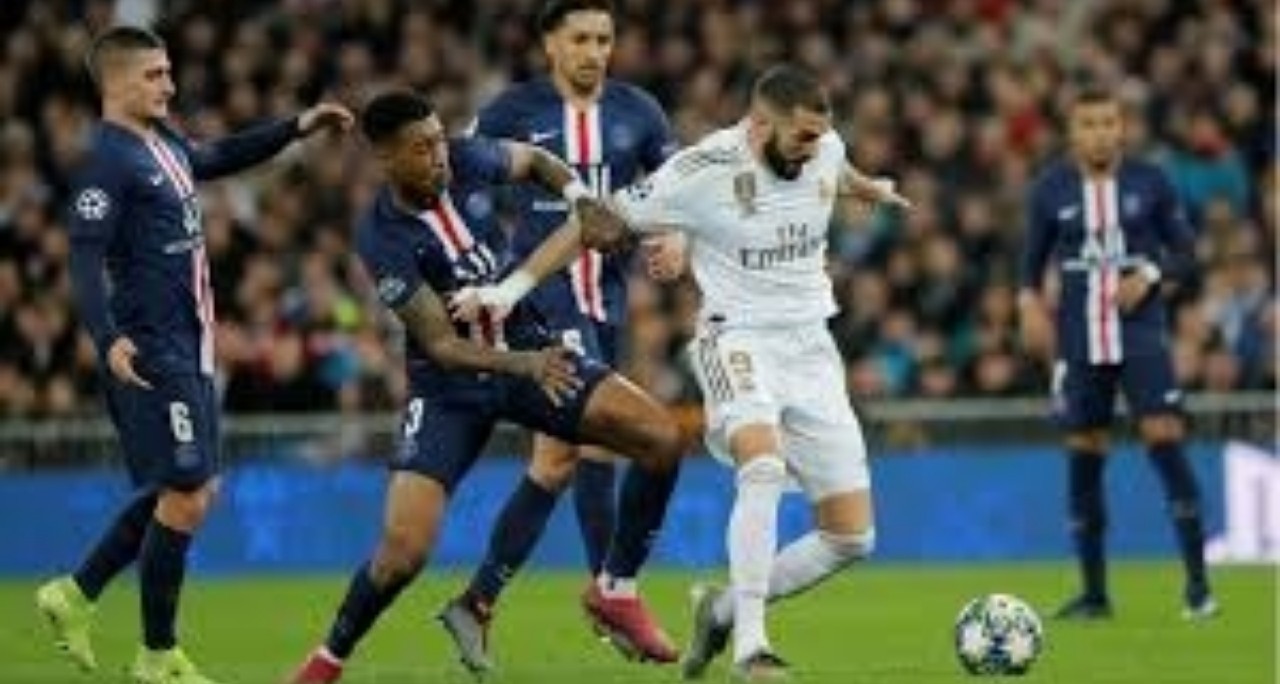 Paris St-Germain (PSG) came from 2-0 down to hold Real Madrid in a highly entertaining Champions League game with both sides already assured of their place in the last 16.

Karim Benzema put Real 2-0 up with a close-range finish and a header.

Gareth Bale, a replacement for Eden Hazard, who suffered a twisted ankle, almost won the game for Real Madrid deep into injury time but his free-kick hit the post.

Meanwhile, Madrid are through to the last 16 of the 2019/20 UEFA Champions League, despite being held to a  draw by Paris Saint-Germain in the Group A encounter.