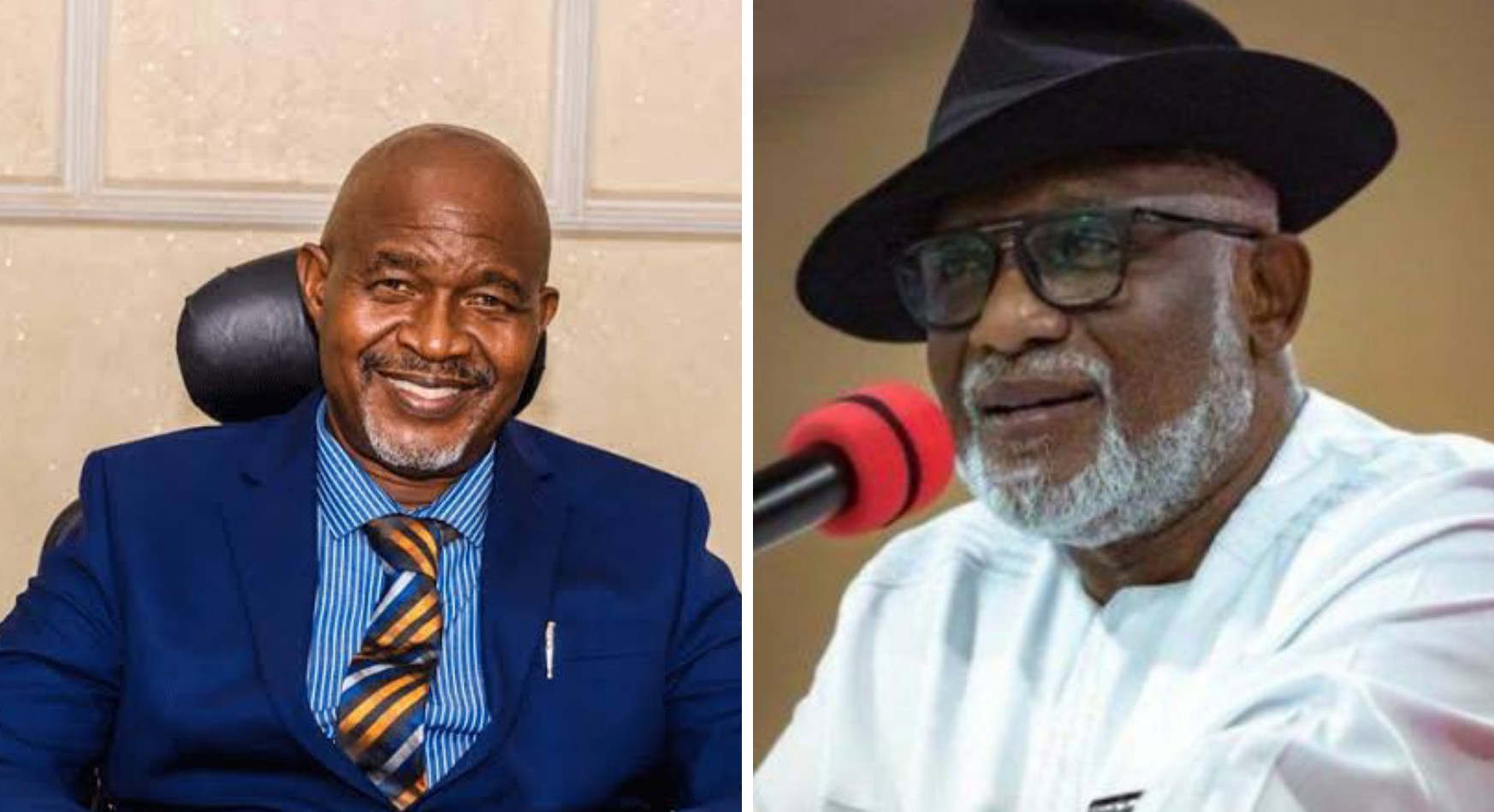 The former Secretary to the State Government of Ondo, SSG, Hon. Ifedayo Abegunde who resigned from Akeredolu’s government recently has returned to the camp of the Governor.

This development is coming two months after his resignation from the governor’s cabinet.

Abegunde, popularly known as Abena had on July 6 vowed to work against his erstwhile boss’s reelection bid in the forthcoming October 10 governorship election in the State.

He had accused Akeredolu of rigging the election that brought him into office in 2016.

But in a twist reaction, he has pitched his tent with Akeredolu again while it was gathered that some political and community leaders in the State facilitated the reconciliation between the former SSG and Akeredolu.

Following his resignation, Abegunde had declared support for one of the governorship aspirants, Segun Abraham, who later stepped down for Akeredolu.

Dissapointed with the development, the ex-SSG later switched support for another governorship aspirant, Olayide Adelami, who lost to Akeredolu in the fifth position after polling four votes.

Sources in Ondo disclosed that Abegunde, on Sunday evening, met with Governor Akeredolu at the Government House, Alagbaka, Akure.

Sources added that the former Commissioner for Special Duties during the Governor Olusegun Mimiko’s administration, Femi Adekanmbi, as well as the governor’s son, Babajide, has settled their differences with the Governor too.