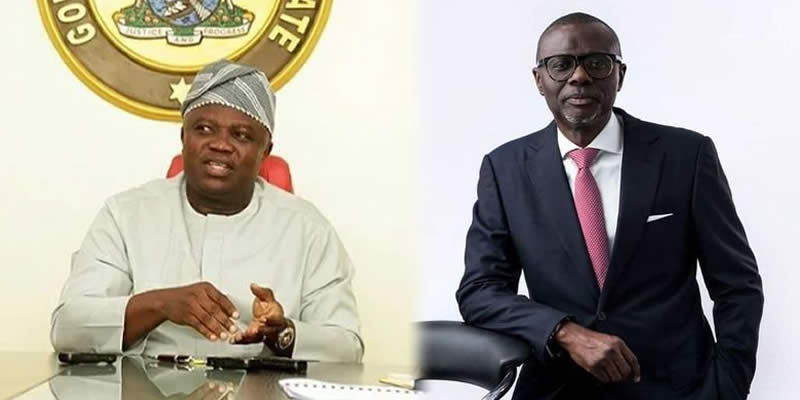 Lagos State Governor, Akinwunmi Ambode, has denied reports that he had withdrawn from the 2019 governorship race.

Reports had on Wednesday emerged on social media that the governor had stepped down from the 2019 gubernatorial race and had endorsed Jide Sanwoolu as the governorship candidate for APC.

But reacting, Ambode in a statement released by his Chief Press Secretary, Habib Aruna said such reports making the rounds were mere propaganda by mischief makers.

The statement reads, ” My attention has been drawn to the falsehood spreading across social media platforms on the endorsement of a candidate for the Lagos State Governorship position by His Excellency, Governor Akinwunmi Ambode.

”There is no iota of truth in the said statement and it did not emanate from the Governor or his office. We are not oblivious of the desperation of some misguided individuals who are hellbent on fanning the embers of discord within the Lagos APC.

”The tremendous strides and infrastructural development embarked upon by H.E will be completed by him within the constitutional stipulated time.”

Another related topic; FG pays policemen deployed for Osun election N50,000 each, commissioners gets N250,000 each