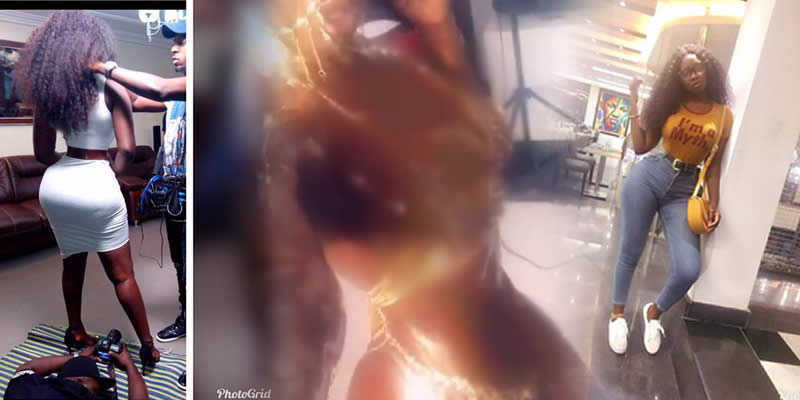 After releasing a video of herself whining her waist in a netted outfit, the controversial actress has broken the internet again with another eye-catching video.

Princess Shyngle has been setting social media ablaze with her unique shapely figure with the series of hot photos and videos she has been posting recently.

Princess Shyngle has posted a new video on Instagram putting her shapely body on display. 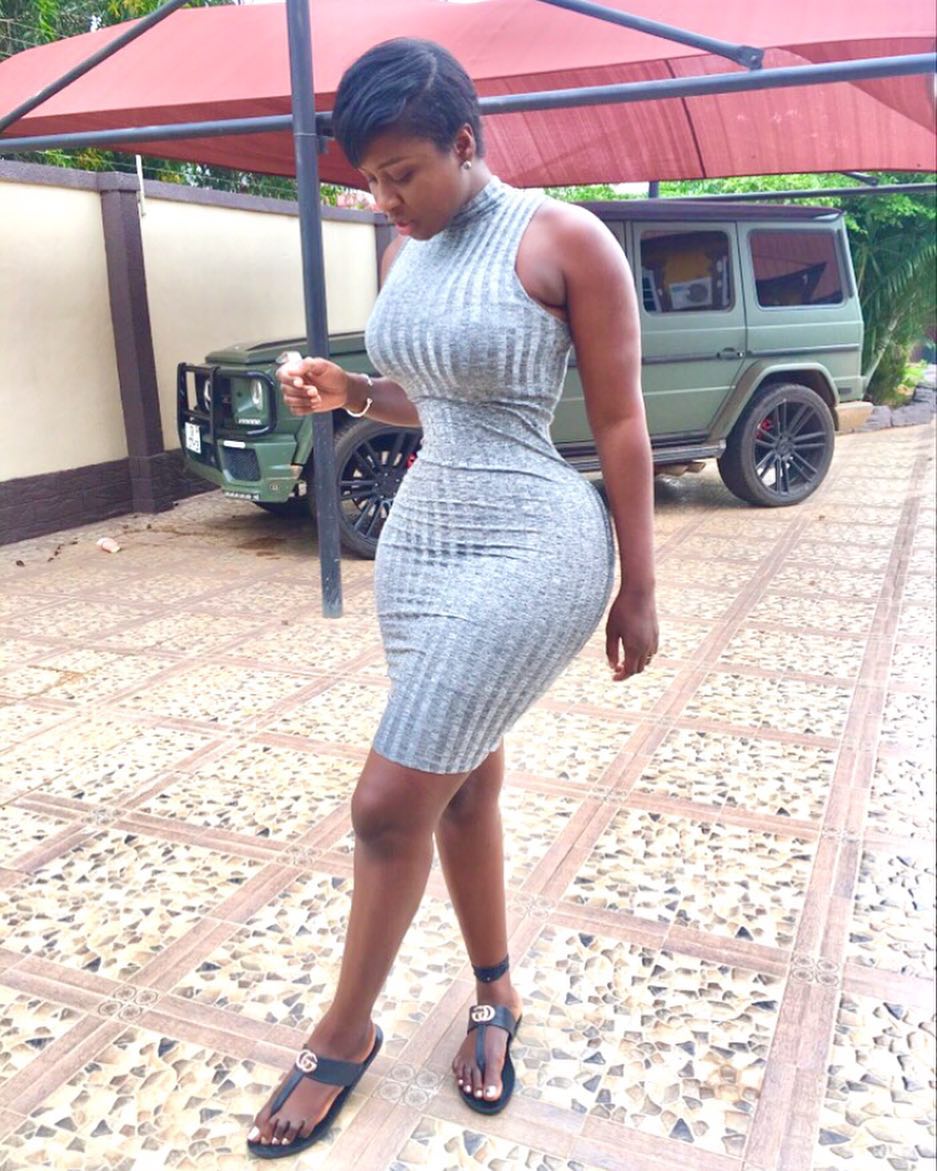 She captioned the video; Dripping in melanin

READ: Man Humilates his girlfriend in Public after seeing her with another man

A fan with the handle @kingayomiposi blessed Princess’ body.

He wrote, “God bless you with the body.”

@tinto.k was speechless,, he wrote, “Heerrr!! Princess.”
@ rick_smoove83 commented, “Dam you got it ma.”
@ozzybond also wrote, “absolutely stunning.”
@prince_aladewolu_ir commented, “How did u get this kind of body?so amazing.”

However, other followers have different opinions with respect to Princess Shyngle’s video.
One fan @nanaasempa2 is not happy as to how Princess Shyngle has been conducting herself.

He quizzed, “What koraa do you want in life my dear sister?.”

@helinaappiah also wrote, “I thought you said you’re not going to put on things like this again lol.”
@socerhighlightz commented, “She is almost neykked…aww it’s really bad”

You may also like this topic too; Juliet Ibrahim And Her Sisters Show Off Their Fire Moves As They Join The #KupeChallenge