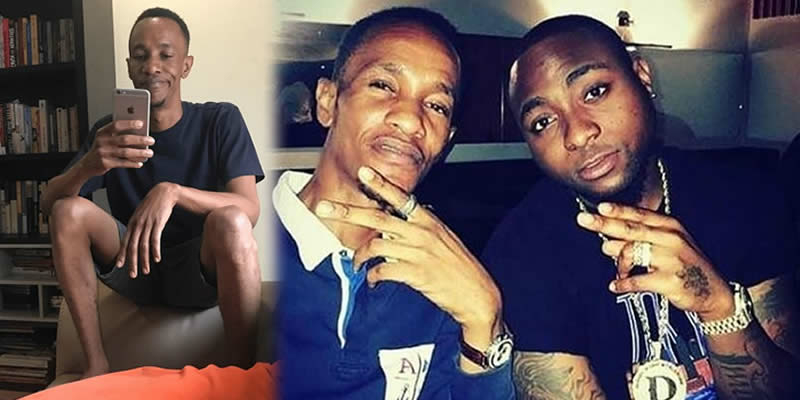 He shared a photo of the late Tagbo with the caption;

“On this day last year ! We lost our brother! We love and Miss you g !

Continue to Rest In Peace Tagbo!”

READ:Sad! Corps member dies in his sleep 7 days after his 25th birthday

In the hours and days after Tagbo’s death, Davido was accused of being complicit in his death, first by Caroline Danjuma and later by the Lagos Police Commissioner who openly declared that he had a case to answer. Davido refuted the claims by providing video evidence that he and his late friend did not ride in the same vehicle.

Tagbo’s death was subsequently revealed to have been due to an excessive intake of alcohol as he was celebrating his birthday and had consumed 31 shots of tequila.

2017 proved to be a difficult year for Davido as two of his other friends, DJ Olu and Chime died days later.