According to her, it is just an interview; if she’s successful, she might get called for the job.

Princess Shyngle is at it again with another weird relationship advice. In a new Instagram post, Princess Shyngle stated that a lady having sex on the first date doesn’t mean she is cheap. 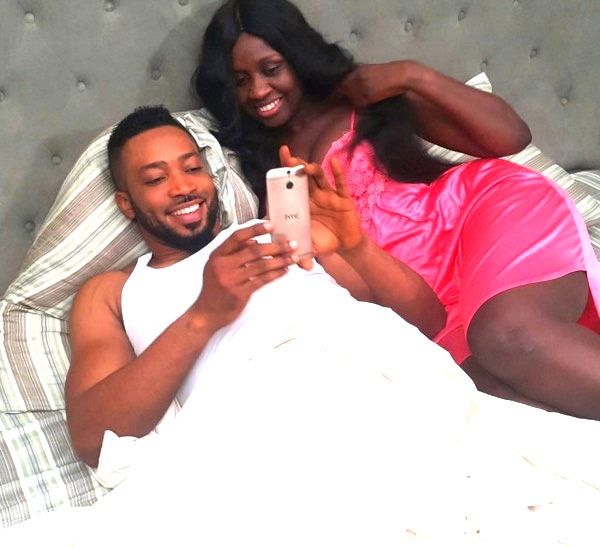 According to her, it is just an interview; if she’s successful, she might get called for the job.

”Sex on the first date doesn’t make you cheap , it’s called relationship interview and if you’re called back then you got the job.”

Sensing her post might come across stiff criticism, she wrote: ”When you are a giraffe and you receive criticism from turtles, they are reporting the view from the level they’re on.”

In an old post, Princess Shyngle indicated that it will be a waste of time for ladies to worry themselves in a relationship in which they are not getting sexual climax. 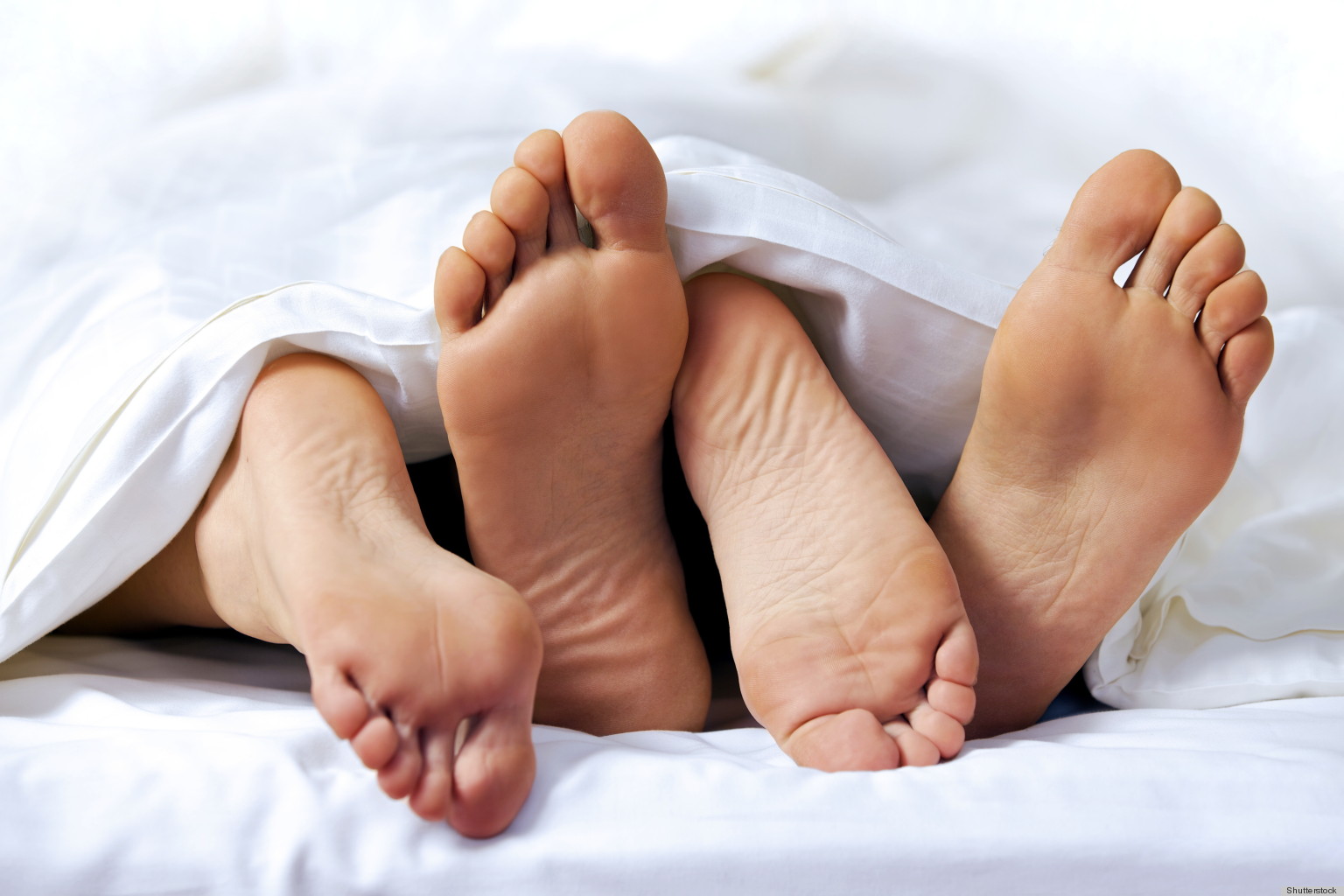 In another post she said, ”Don’t be a wife to a boyfriend”.

During the same period, she made mention of how her next relationship will be her last or turn out to be her first murder charge if it doesn’t work out well.

“My next relationship is either gonna be my last relationship or my first murder charge cause y’all aint gonna keep playing me like I’m average”, she said.

Police arrest armed robbers for killing a couple before their children