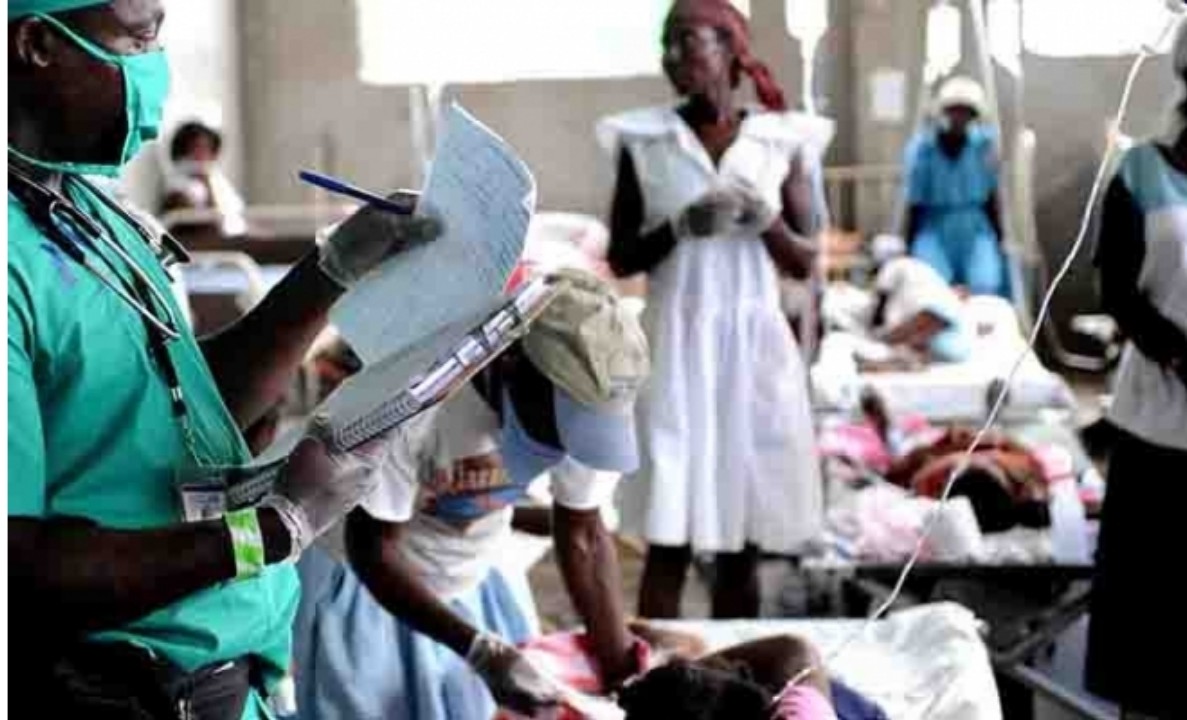 At least, four persons have reportedly died while scores have been hospitalised as a result of cholera outbreak that hit some parts of Abeokuta, the Ogun State capital.

WITHIN NIGERIA learnt that the outbreak hit Abule-Otun, Lafenwa, Kuto, Idi-Aba, and Oke-Ijeun, causing panic among residents of the area.

According to report, a woman and her child were the first casualties of the outbreak.

They were reportedly rushed to a private hospital which later referred them to the state hospital.

Some other people were reported to have lost their lives due to the outbreak, while many residents have also been affected.

It was gathered that some residents were stooling and vomiting in the community.

Some were said to have been taken to the Federal Medical Centre, Idi-Aba, Abeokuta, while others were taken to the state hospital.

Checks reveals that residents of the area have been engaging in open defecation as most houses in the area have no toilet facilities.

It was further observed that the community has no proper drainage system; while the major sources of water in the area are privately dug wells within the community.

The Chief Press Secretary to Governor Dapo Abiodun of Ogun, Kunle Somorin, has confirmed the incident.

Somorin also confirmed that the outbreak had killed four persons.

He said, “We are on top of the unfortunate outbreak.

He told newsmen that “Our epidemiologists are on the ground. Doctors, nurses and other categories have been drafted to contain it. We also have the Permanent Secretary, Ministry of Health present”.