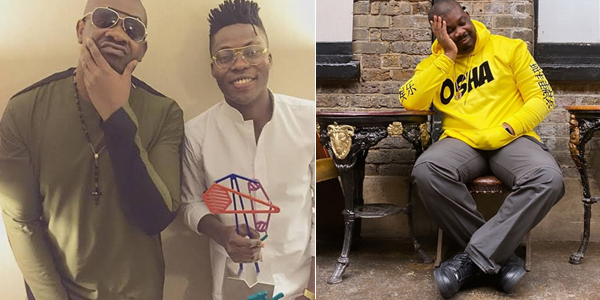 Concerned Fan advises Reekado Banks to go back to Don Jazzy, He responds

Nigerian artiste, Reekado Banks released his newest single ‘Put In Pressure’ on Friday. He is doing quite well in the management of his career by himself, but he’s efforts are not enough.

Well, a fan of the songster following the release of his new single advised him to go back to Don Jazzy.

”Reekado are you sure you won’t go back to Jazzy? His new empire has many rooms.”

However, Reekado via his response showed he is never going back. See the tweet below;