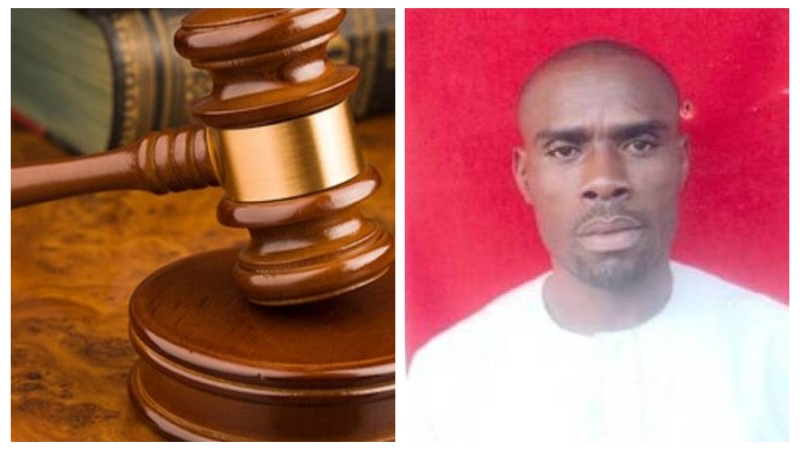 The suspect identified as Johnson Abraham Ukiwe was arraigned by the Economic and Financial Crimes Commission before Justice Adamu Turaki Mohammed of the Federal High Court in Port Harcourt, Rivers State.

WITHIN NIGERIA gathered that the convict was arraigned on a 5-count charge of dealing in petroleum products without the appropriate license and obtaining money under false pretense.

He reportedly obtained the sum of N10, 055,000.00 (Ten Million, Fifty-five Thousand Naira) from Exploit Energy Ltd, between 27 January and 1 February, 2016 on promise of supplying two truckloads of petroleum product but he never did.

Ukiwe who was ordered to restitute his victim Exploit Energy Ltd, the said sum of N10million in accordance with Section 11 of Advance Fee Fraud and Other Related Offences Act, 2006, was imprisoned without an option of fine.

In the statement released by the EFCC, Justice Adamu said that his judgment will “serve as a warning and deterrent to other fraudsters who specialize in defrauding unsuspecting citizens through dubious business dealings.”