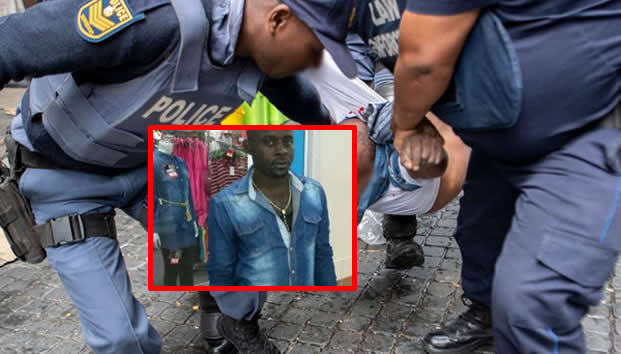 The Nigerian community in South Africa sighed in relief as that nation’s court, yesterday, returned a guilty verdit on a police constable, Austin Luciano Reynolds for the 2018 killing of an unarmed Nigerian, Ebuka Emmanuel Okoli.

According to a statement by the President of the Nigerian Union in South Africa (NUSA) Adetola Olubajo, the South African court, yesterday, found Reynolds, a twenty-four-year-old police constable, guilty of killing Okoli during a raid on his home in Durban on January 19, 2018.

“NUSA welcomes the judgment of Judge Shyam Gyanda on the brutal murder of Late Ebuka Emmanuel Okoli who was shot by a young police constable in Durban on 19th January 2018.

“The accused was found guilty on all four charges, one charge of murder and three charges of robbery. The accomplice of the accused during the illegal raid turned state witness.

“He was robbed, tortured, handcuffed, and later shot at close range by the officer who was off-duty at the time of the raid.

“We have been monitoring the case since the inception and very grateful and appreciative of the role played by the Independent Police Investigative Directorate, because without them, this case would have been one of the numerous unresolved murder cases of Nigerians in South Africa.”

The inefficient service delivery system which has triggered the socio-economic conflicts in South Africa has exposed the Government’s inability to dutifully serve the people.