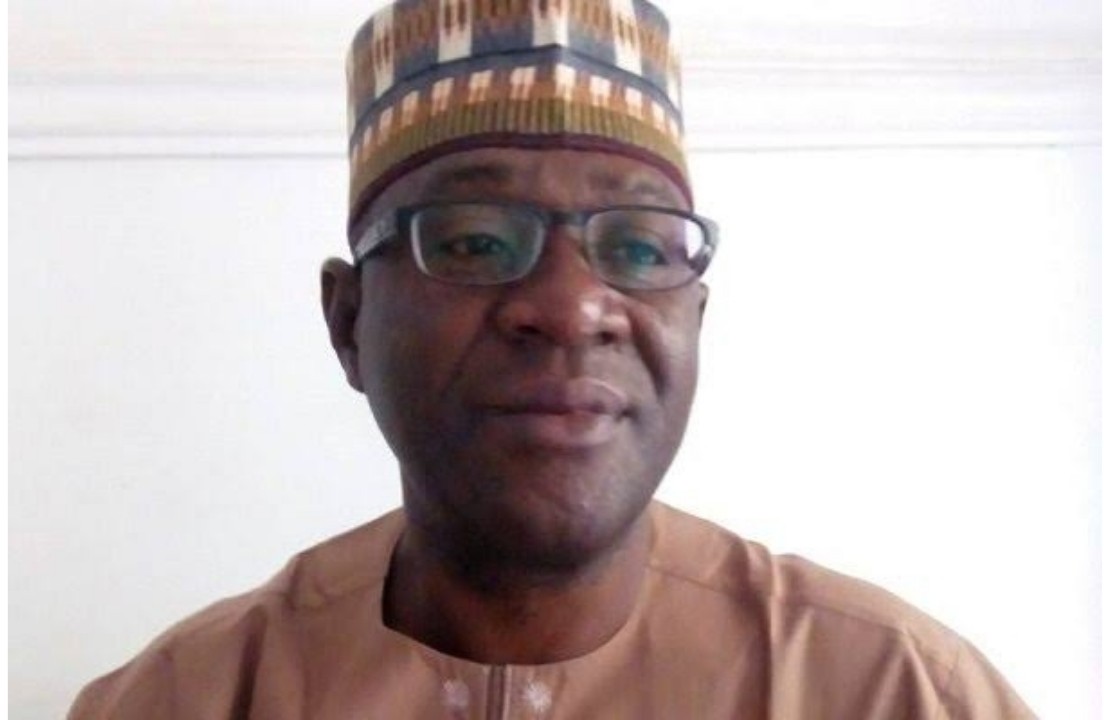 Hon Idirisu Lawal of the All Progressives Congress (APC) on Saturday has been pronounced winner of the Ajaokuta Federal Constituency rerun election.

Recall that the Appeal Court, in October sacked Lawal as member representing Ajaokuta constituency in the House of Representatives.

The court, in its ruling, ordered the Independent National Electoral Commission (INEC) to conduct rerun elections in 22 polling units in the constituency. The appeal was filed by the Peoples Democratic Party (PDP)’s candidate, Aloysius Okino.

Before the rerun, Lawal led with just votes having gathered 9040 while Okino had 9035.

While reacting on the victory, Hon Idirisu Lawal commended INEC for conducting a credible free and fair re-run. He applauded the youths for their unalloyed support and prayers throughout the process.

Princess Shyngle Reunites With Boyfriend, Apologizes For Publicly Disgracing Him

Why Oshiomhole can no longer function as national chairman ― Edo APC