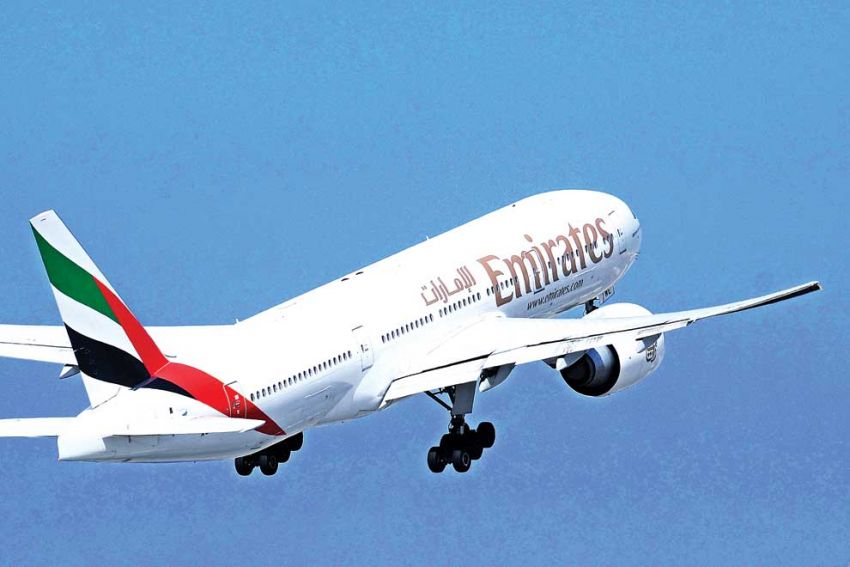 A Federal High Court sitting in Lagos has ordered the siezure of an aircraft belonging to Emirates Airline over N8.1 million judgment debt.

The order was sequel to a motion filed by Dr Charles Mekwunye seeking for the enforcement of a Supreme Court judgment in a suit between Promise Mekwunye and the airline.

Granting the reliefs sought by Mekwunye, Justice Mohammed Liman, held, “It is accordingly ordered that an attachment is hereby issued on the judgment debtor’s aircraft registered as ‘A6 Aircraft Type 77W EK: 783/784’, or any other aircraft belonging to the judgment debtor which flies into Nigeria Territory, to be arrested and detained until the judgment debt is fully paid: in default after 30 days, the aircraft shall be auctioned to satisfy the judgment debt.”

The judge also ordered that Emirates Airline shall bear the cost of maintainance and custody of the detained aircraft.