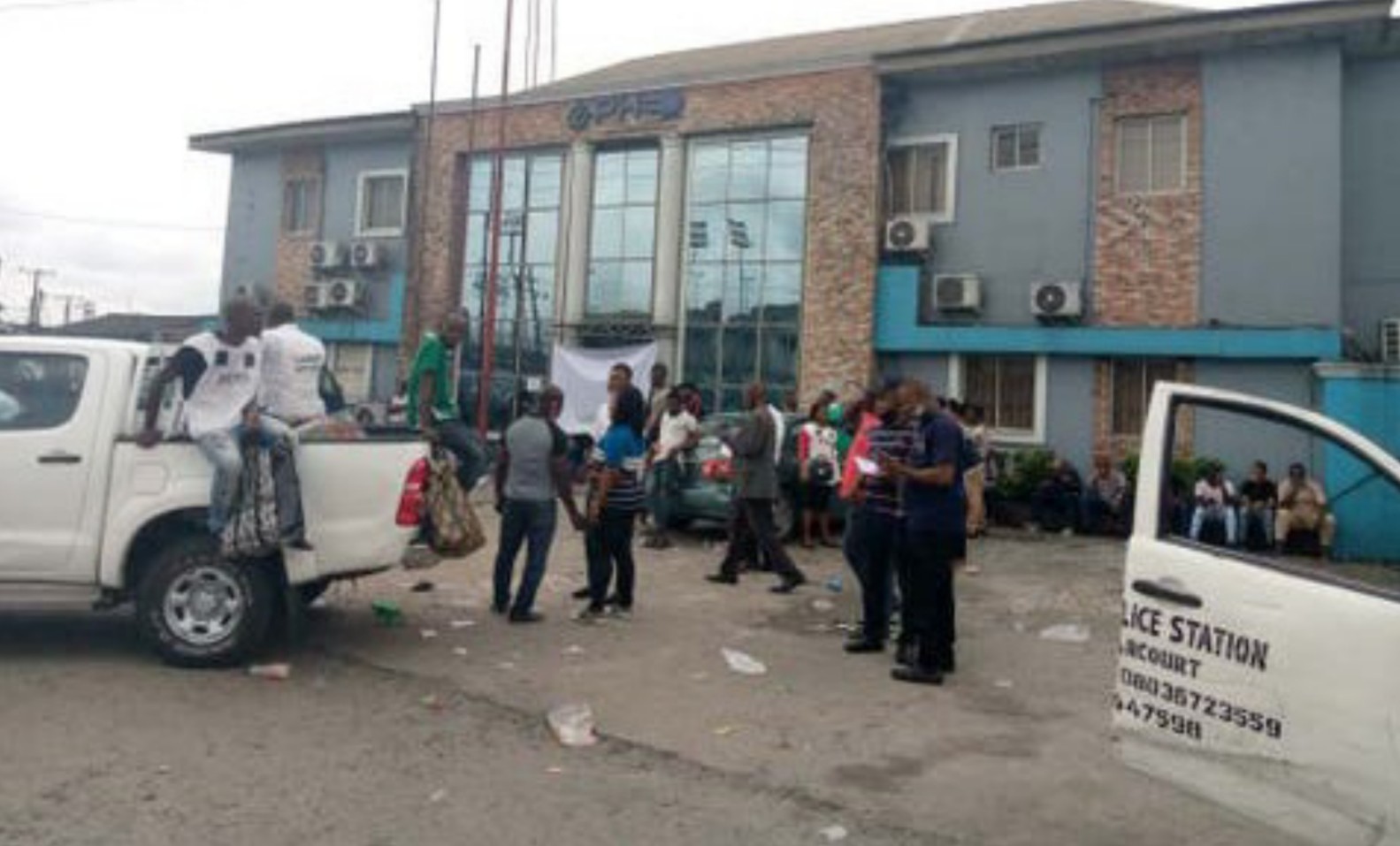 The union explained that the essence of the shut down was following poor welfare of electricity workers in PHED, adding that the electricity distribution company had refused to sign the workers’ condition of service and procedural agreement.

The General Secretary, National Union of Electricity Employees, Joseph Ajaero, during the protests in Port Harcourt yesterday, said PHED was the only electricity distribution company that has refused to sign the workers’ condition of service and procedural agreement.

Ajaero claimed that the firm was delisting and deunionising workers who are already members of unions and has refused to remit their already deducted check-off dues.

“That all the electricity companies in the country have signed conditions of service except Port Harcourt Electricity Distribution Company and organising slave labour here, you don’t work in a place without condition of service, that is where rules of engagement and procedures are stated for the workplace, so there must be industrial democracy in the workplace.

“We started our protest at 12 midnight today and we’ll be here till further notice and if we leave here and these issues are not resolved, we will take a solidarity action nationwide.”

However, Chioma Aminwe, the spokesperson for PHED, said the issues raised by the workers are already being addressed.